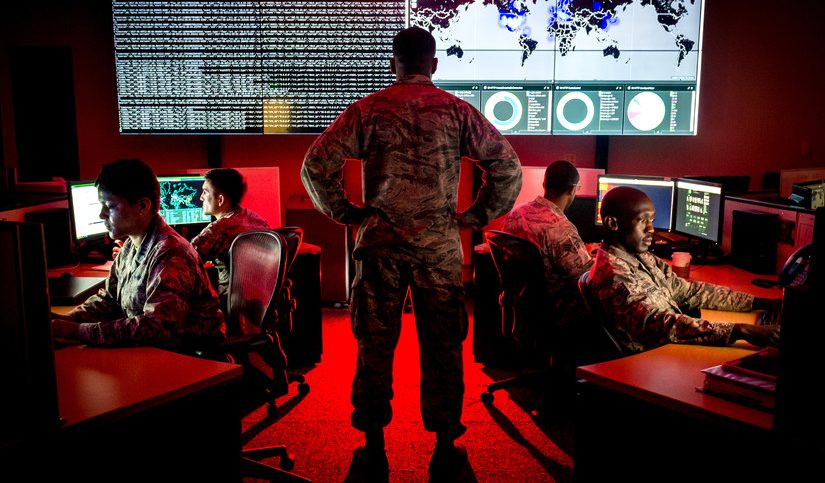 A new US intelligence assessment claims that over the course of the next 20 years, nation-states will see a rise in targeted offensive cyber-operations and disinformation in an increasingly “volatile and confrontational” global security landscape.

The US intelligence community’s Global Trends report notes many of these offensive cyber-operations will likely target civilian and military infrastructure. Nation-states will likely increasingly favor tools that allow them to operate below the level of armed conflict in order to avoid the geopolitical and resource costs that come with violence and traditional warfare, the report adds. Countries also will leverage proxies such as hackers or military contractors to disrupt their adversaries, according to the assessment,

The assessment is issued every four years by the National Intelligence Council, which reports to the Director of National Intelligence. It touches on a variety of challenges the global security community expects to face over the next two decades, ranging from the fallout from the coronavirus pandemic to the effects of climate change.

The National Intelligence Council’s prediction that disinformation is going to proliferate in the coming years is underway. Russian, Chinese and Iranian information operations have been working to reshape narratives about U.S. democracy amid the fallout of the storming of the Capitol, influence American voters and exploit political divisions in the U.S.

The report also warns of synthetic media or deepfake content, or manipulated videos, audio, images or text, and the effects they can have on collective understanding of truth.

“During the next two decades, the intensity of competition for global influence is likely to reach its highest level since the Cold War,” the report notes. “No single state is likely to be positioned to dominate across all regions or domains, and a broader range of actors will compete to advance their ideologies, goals, and interests.”

Global privacy paradigms also are on the verge of shifting, the report warns. “Privacy and anonymity may effectively disappear by choice or government mandate, as all aspects of personal and professional lives are tracked by global networks,” the report states, according to cyberscoop.com.