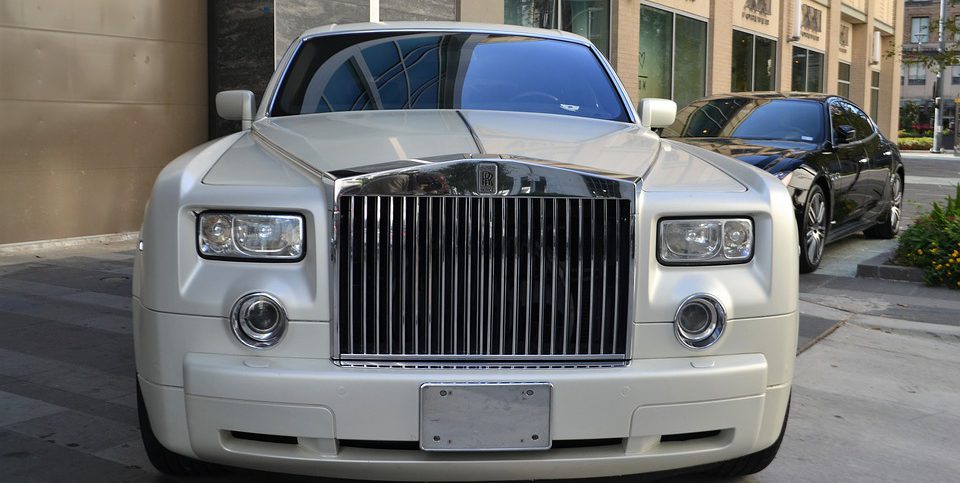 Rolls-Royce has been quietly developing an integral system required to operate laser weapons on the battlefield for about a decade. The technology is an integrated power and thermal management system capable of powering a 100-kilowatt-class laser weapon, as Mark Wilson, chief operating officer of the company’s LibertyWorks division, told defensnews.com.

The system uses the company’s well-known M250 helicopter engine which allows the system to generate roughly 300 kilowatts of electrical power and 200 kilowatts of thermal management capacity. This hybrid system combines a battery with the engine.

Rolls-Royce is “a power and propulsion company and so about 10 years ago, we started thinking more about electrification. You can see it in today’s hybrid cars, hybrid trains, same thing in marine applications,” Wilson said.

The engine “allows us to have continuous operations as long as you have fuel available,” which leads to an endless magazine of laser shots, he said. The battery allows “instantaneous power, so you don’t have to have the engine running all the time,” he said.

“You can start running on the battery and then switch over to the turbine engine once it’s up to speed.” And the engine, when it’s running, can recharge the battery.

The system is designed to fit inside the same vehicle as the laser weapon itself. Up until now, demonstrations of laser systems have focused on scaling and building up the technology of the weapon itself and so the services have used commercial off-the-shelf diesel generators and cooling systems that require a separate trailer.

“Our idea here is we want to package it in a size that can fit along with the laser system onto a vehicle, a type of a truck or eventually a ship or even eventually airborne, so the focus of our research is on developing that kind of capability that can go on an actual platform,” Wilson said.

The system will be sent down to be field-tested this year with Lockheed Martin’s laser weapon system. Lockheed Martin, partnered with Dynetics, is competing — head-to-head with Raytheon — to build a powerful 100-kilowatt laser for the U.S. Army, which pushes the envelope on directed-energy capability development. The winner of the competition will integrate its laser system onto the Family of Medium Tactical Vehicles (FMTV). And that is the size of truck that Rolls-Royce has its eye on for fitting its own power and thermal system.