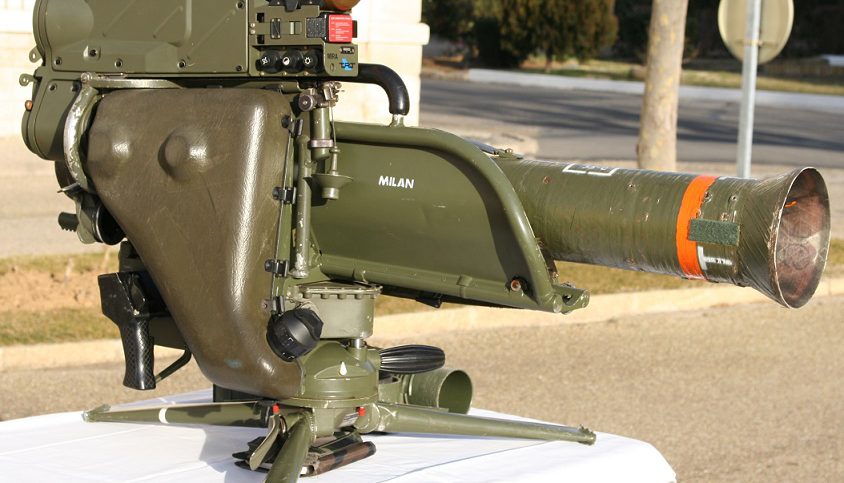 Within the framework of the ‘Make in India’ initiative, the Indian Ministry of Defence (MoD) signed a contract with Bharat Dynamics Limited (BDL) for the supply of anti-tank guided missiles (ATGMs) to the Indian Army. The contract will see BDL supply 4,960 MILAN-2T ATGMs for $163m (Rs11.8bn).

The ministry said that the latest order is a ‘repeat order’ of a contract that was signed with BDL in March 2016. Induction of the ATGMs is scheduled to be completed in three years.

MILAN is a portable medium-range, anti-tank weapon produced by BDL under licence from French firm MBDA Missile Systems in India.

The Milan-2T is a Tandem Warhead anti-tank guided missile with 1,850m range. Both MILAN 2T and MILAN 3 missiles are armed with a tandem charge for use against reactive armour, according to army-technology.com.

These ATGMs can be fired from ground and vehicle-based launchers. They can also be deployed in anti-tank role for both ‘offensive and defensive tasks’.