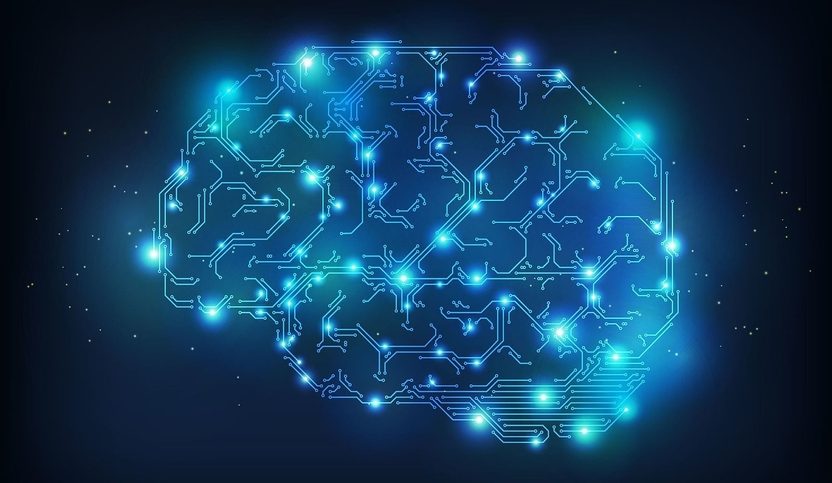 Earlier this month, Intelligence Agency (DIA) Director Lieutenant General Robert P. Ashley, Jr. said that one of the biggest decisions that the United States military will have to make is how to deal with the “integration of humans and machines” that China is pursuing.

“China is progressively pursuing a 2025 strategy where they want to be the main driver of AI,” he added.

“The character of war is constantly changing, and we see AI as we see some of these disruptive technologies that continue to change the character of war — the complexity and the speed of human interaction. Our task is to understand how they operate,” said the DIA director.

Understanding the operation of said technologies in this context is mandatory in order to know how to counteract them.

“Another key area,” Ashley continued, “human performance enhancement. So, for China, three phases. It started with the digital age; it’s moving into Artificial Intelligence with neural networks, and then the next step — the integration of humans and machines.

“Cognitive advances not just in how we think, but think about stamina and the individual soldier. The ability to think through problems.”

Artificial Intelligence is progressing so rapidly that humans will have to merge with digital intelligence to become a sort of AI-human hybrid, according to Elon Musk.

In fact, according to Musk, in order for us to survive in the age of artificial intelligence, we will have to physically connect our brains with digital technologies, such as nanobots.

This implementation of AI in our own system could have both good and nefarious purposes, as Ashley emphasizes.

While the U.S. military is concerned about China merging c with humans, the Defense Advanced Research Projects Agency (DARPA) has already developed a brain-computer interface that can communicate with drone swarms and fighter jets telepathically, according to sociable.co.

“As of today, signals from the brain can be used to command and control … not just one aircraft but three simultaneous types of aircraft,” said Justin Sanchez, Director of the Biological Technologies Office at DARPA.

He adds that “the signals from those aircraft can be delivered directly back to the brain so that the brain of that user [or pilot] can also perceive the environment.”