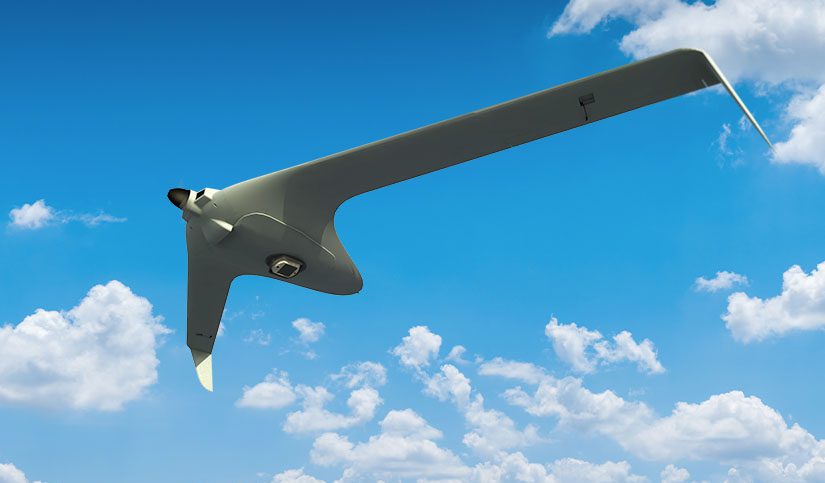 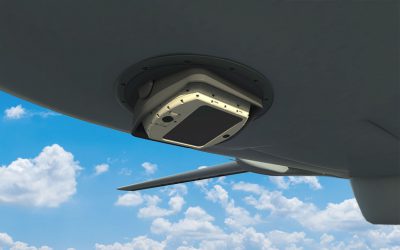 WASP’s coverage area and resolution changes according to its platform and operating altitude. Mounted on a tactical UAV such as the BirdEye 650D, WASP covers 2 square kilometers in optimal resolution to detect all types of moving targets. When mounted on a male UAV such as the Heron 1, the coverage area expands over 15 square kilometers to detect mostly vehicle size objects and the like, according to the company’s announcement. 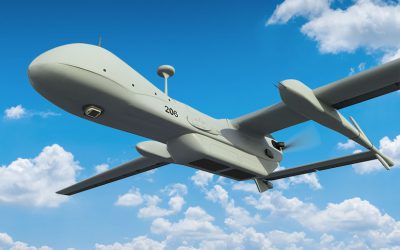 IAI Executive Vice President and General Manager of the Military Aircraft Group, Moshe Levy, said: “The development of WASP exemplifies IAI’s novel strategy to ISR systems development, intelligence and information fusion capabilities. By providing a highly detailed intelligence picture in a wide area, WASP provides excellent two-layer situational awareness that comprises both visual and intelligence information. As a compact and light system, it can be mounted on a range of platforms to provide strong intelligence capabilities already on the tactical level.”