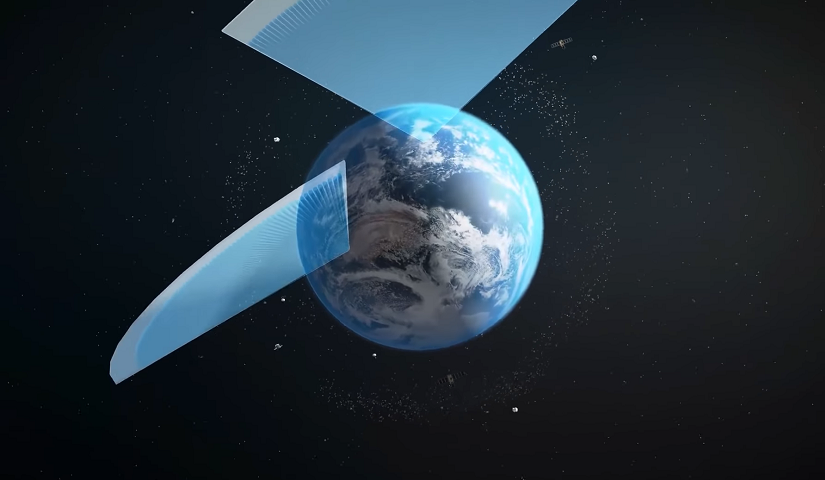 The United States Space Force is set to begin operating its new and improved space radar this month. Dubbed the Space Fence, the radar is designed to grant the military the capability to track thousands of objects orbiting the Earth.

The Space Fence will help the Space Force monitor enemy and friendly satellites and space debris. The system can also help prevent satellites from colliding with each other or with space debris. NASA estimates that there are up to 500 thousand objects between 0.4 and 4 inches wide that are orbiting the Earth at speeds of approximately 22 thousand miles an hour. These tiny objects are capable of destroying entire satellites upon impact.

The previous version of the Space Fence was only capable of tracking objects in low-Earth orbit and was eventually shut down in 2013 due to budget cuts. The new Space Fence has been designed to detect objects as small as four inches up to 22 thousand miles away from the Earth’s surface.

The Space Fence will be located at the Marshall Islands with plans to build a second site in Western Australia in 2021. The Space Fence utilizes a Gallium Nitride powered S-band radar system to detect objects. Gallium Nitride allows for operation at higher voltages and with stronger radio frequency power, thus increasing the sensitivity and range of the system.

The new Space Fence is estimated to cost the Pentagon about $914 million.