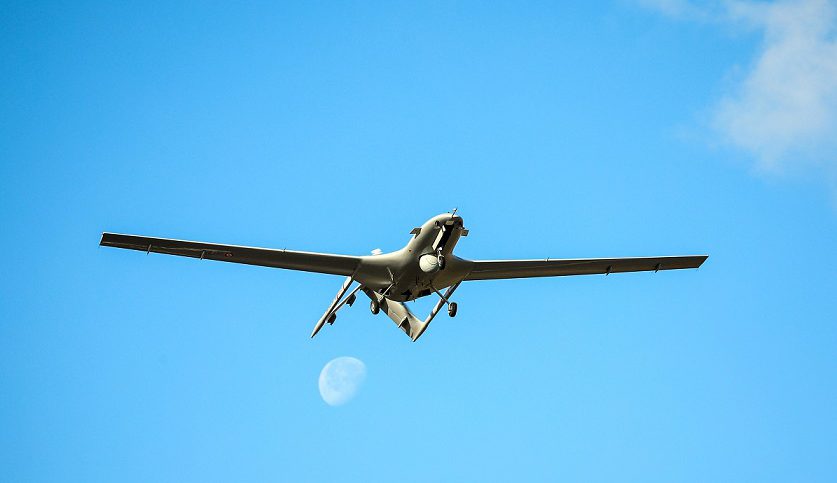 Turkey and Ukraine will collaborate in the manufacturing of a Turkish-made drone at a production site in Ukraine. The two countries will sign a co-production agreement which will be ratified by parliaments in Turkey and Ukraine. Ukrainian Defence Minister Olesii Reznikov stated that the coproduction compound would also include a training center where Ukrainian pilots would be trained.

The use of Turkish TB2 UAVs by Ukrainian forces against Russian-backed separatists in eastern Ukraine has irked Moscow.

The Bayraktar TB2 manufactured by Baykar Makina, a privately-owned Turkish drone maker,  is a medium-altitude, long-range tactical UAV system. The UAV operates as a platform for conducting reconnaissance and intelligence missions.

Reznikov said that the aircraft to be coproduced would be dubbed the Turkish-Ukrainian Bayraktar.

He said the drone would be powered by a Ukrainian engine. In earlier talks Turkish sources said that the engine would be supplied by the Ukrainian producer Motor Sich.

The TB2′s maximum payload exceeds 55 kilograms. The standard payload configuration includes an electro-optical camera module, an infrared camera module, a laser designator, a laser range finder and a laser pointer, according to defensenews.com.

Ukraine was the first export market for the TB2, with the sale of six systems in a $69 million contract in 2019. Baykar has also won contracts to sell batches of the TB2 to Qatar, Azerbaijan and Poland.