home Geo-politics China Chinese Hypersonic UAV Under Development – Is it a Threat? 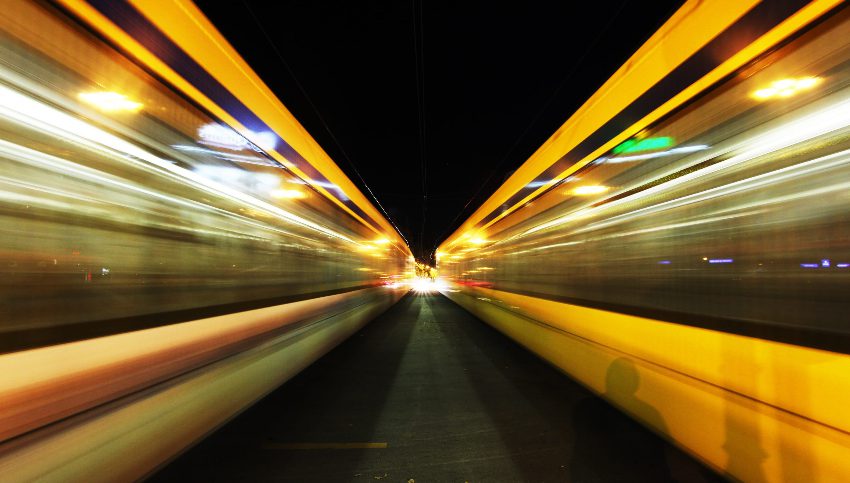 Chinese researchers claim that they have made significant progress on a classified hypersonic drone model. In a work published in a peer-reviewed paper in the journal Tactical Missile Technology, Beihang University’s Dai Fei and his team confirm the existence of a Chinese military program to design an unmanned aerial vehicle (UAV) capable of traveling at hypersonic speeds. Hypersonic speed is one that greatly exceeds the speed of sound, which is Mach 5 and above.

The product tested by the researchers could be an advanced modification of the supersonic Wuzhen 8 drone unveiled during China’s 2019 National Day military parade, or an entirely new prototype unit that’s under development, according to nationalinterest.org.

The team’s alleged technical breakthrough is based, in part, on advancements in navigation algorithms that make it possible for UAVs to anticipate optimal landing routines and control their speed with subtle S turns. As explained by Dai’s team, one of this project’s many complications is that a UAV traveling at staggering speeds of Mach 5 must turn off its engines well in advance in order to land safely.

The research raises technical and military questions, such as the potential of such UAVs to target U.S. fifth-generation fighters. However, it is not clear that China possesses or is even developing technology to arm hypersonic drones with weapons of any kind, let alone ones suited for engaging fighters as survivable as the F-22 and F-35 fighters. If this prospective new drone is, in fact, an advanced modification of the Wuzhen 8, then it should be noted that the latter is a reconnaissance craft that likely has no payload.

The Pentagon has repeatedly expressed interest in this domain in recent years, with recent reports noting that tech startup Hermeus is developing a reusable hypersonic drone — dubbed “Quarterhorse”– for the US Air Force. There is also Lockheed Martin’s mysterious and long-awaited SR-72 hypersonic reconnaissance UAV, scheduled to fly by the mid-2020s.