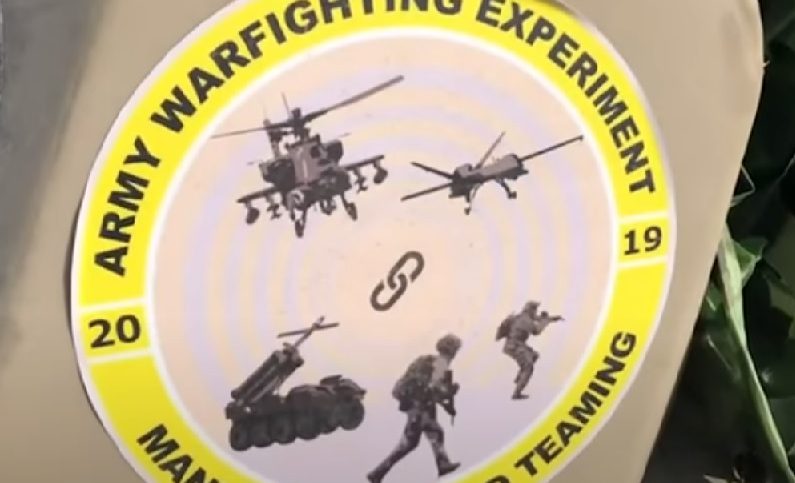 The UK military has a new way to breach enemy locations and keep soldiers out of harm’s way. A new mini bug drone will be added to the Army’s tanks and other armored vehicles to gain access to enemy positions by blowing open doors with explosives.

The drone is a part of the UK’s new investment in threat-driven military equipment.

The drone, shown in a video used with the ground-based X3 robot, is part of the military’s threat-driven equipment to prepare UK forces for future threats on the battlefield.

The tiny drone is flown using a controller with an integrated screen to see from the drone’s perspective. The drone fits into the palm of a hand and can fly in winds of up to 40 miles per hour. The drone uses its high speed combined with an explosive device to breach enemy locations.

After the aerial drone has given access to the enemy, a ground-based robot, X3, moves in. It gives the soldiers a live feed from the inside, improving decision-making and keeping the soldiers safe, according to dronedj.com.