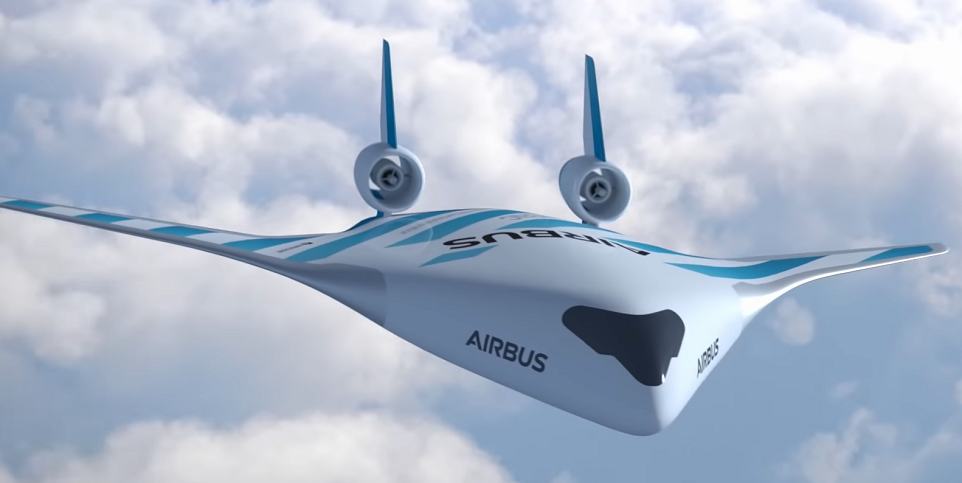 The model aircraft is currently an unmanned aerial vehicle designed to be a proof of concept for a much larger manned, passenger aircraft. Airbus hopes to one day revolutionize single-aisle commercial aircraft with their blended wing body concept.

The MAVERIC is 3.2 meters wide and 2 meters long. It has a surface area of about 2.25 square meters. The aircraft features a unique design that Airbus claims has the potential to reduce the aircraft’s fuel consumption by up to 20%. The aircraft’s unique design also opens up possibilities for new propulsion systems, as well as a novel cabin for new onboard passenger experience.

The MAVERIC was first launched in 2017, the program has managed to stay hidden under the radar as Airbus engineers worked on developing it. The MAVERIC made its first flight in June 2019. Since then, Airbus has been continuing to test the MAVERIC’s with testing expected to continue until mid-2020.

“Airbus is leveraging emerging technologies to pioneer the future of flight,” said Jean-Brice Dumont, an engineer at Airbus. “By testing disruptive aircraft configurations, Airbus is able to evaluate their potential as viable future products.”

Although there currently is no set date for the realization of MAVERIC’s potential, Airbus is using its vast experience with engineering and manufacturing to accelerate research and development. Uasvision.com reports that by doing this, Airbus will be able to achieve proof of concept, with hopes of scaling up the experiment to larger sized aircraft.

Asides from the MAVERIC, Airbus is working on several other research programs in the world of aviation, including hybrid-electric propulsion, autonomous taxi, takeoff, and landing, and more.