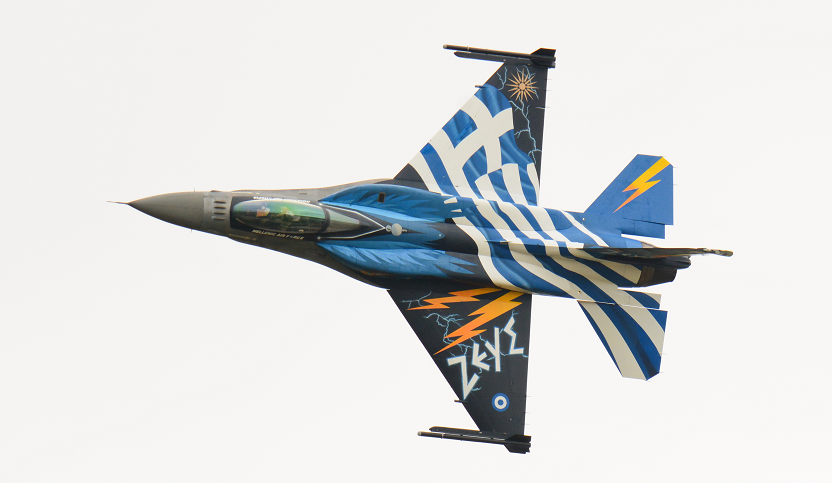 Greece has recently closed a contract with Lockheed Martin to upgrade the country’s fleet of F-16 fighter jets over the next seven year. The agreement comes as the country surfaces from a financial crisis and faces increased tension with Turkey.

Greece’s defense minister has mentioned that 84 F-16 jets will be upgraded to the advanced Viper class by the year 2027. The entire program is expected to cost the Greek government approximately $1.5 billion.

The United States State Department has approved the deal between Greece and Lockheed Martin back in 2017. The reason for the approval was because the United States believed that the agreement will advance American objectives by “improving the security of a NATO ally which is an important partner for political stability and economic progress in Europe”.

In recent years, Greece has strengthened its ties with the United States due to Turkey’s military expansion. Turkey and Greece are currently arguing over maritime boundaries and airspace, as well as drilling rights for oil and gas in the East Mediterranean sea, according to Military.com. The tension between the two countries has further risen after Turkey has sent drilling ships to the northern coast of Cyprus, a Greek ally.

Greece and the United States have also signed an agreement allowing for increased American military activity at three Greek military bases and for increased operations at an American naval base on the Greek island of Crete. An American official has mentioned that the strengthened ties between the nations is not related to Turkey’s actions.

Israel Dispatches Additional F-16 Fighter Jets to the US