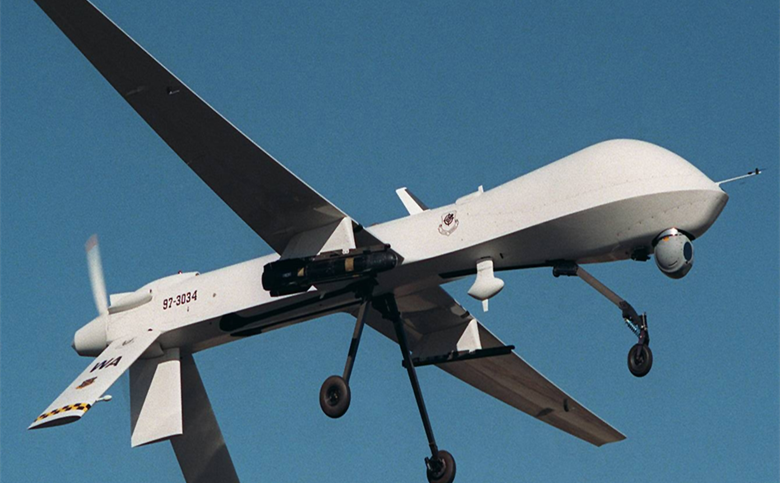 The US Commercial Drone Alliance asked the FAA to issue regulations — or at least a regulatory framework — for integrating large unmanned aerial systems, into the national airspace. The alliance is calling on FAA to begin work on regulations for drones that weigh more than 55 pounds, including all sensors and attachments.

The Alliance is an independent non-profit organization led by key members of the commercial drone industry. It advocates for the commercial use of drones by reducing barriers to enable this technology.

Alliance Executive Director Lisa Ellman said in a statement to Nextgov.com that “with a clear regulatory roadmap in place, organizations can confidently continue to develop, operate and grow their safe and innovative large UAS programs right here in the U.S.”

The letter notes the administration’s efforts to date on small UAS, including a pending rule to allow flights at night and over people. “However, weight alone is not a reliable predictor of safety and risk, particularly when considering the safety of a fully equipped, certificated and cooperative large UAS,” they wrote. “The FAA should not forget about, or otherwise impede the development of, large UAS.”

Inaction on the part of the administration will have “dire and far-reaching” consequences for the drone industry, the signatories argue, including stagnation.

“Companies are ready and willing to invest significant sums of money to develop, test, certify and operate large UAS in the United States,” the letter reads. “However, many companies are unwilling to commit the human, technical and financial resources necessary to fund large UAS initiatives without a clear regulatory roadmap and certainty with respect to certification and other critically important processes for large UAS.”

“This was precisely the experience early on with small UAS in the United States, when companies took their development and operations to other countries until a basic regulatory framework was in place here for small UAS,” alliance members wrote.

The alliance is asking the FAA to kickstart that regulatory process on an accelerated timeline.