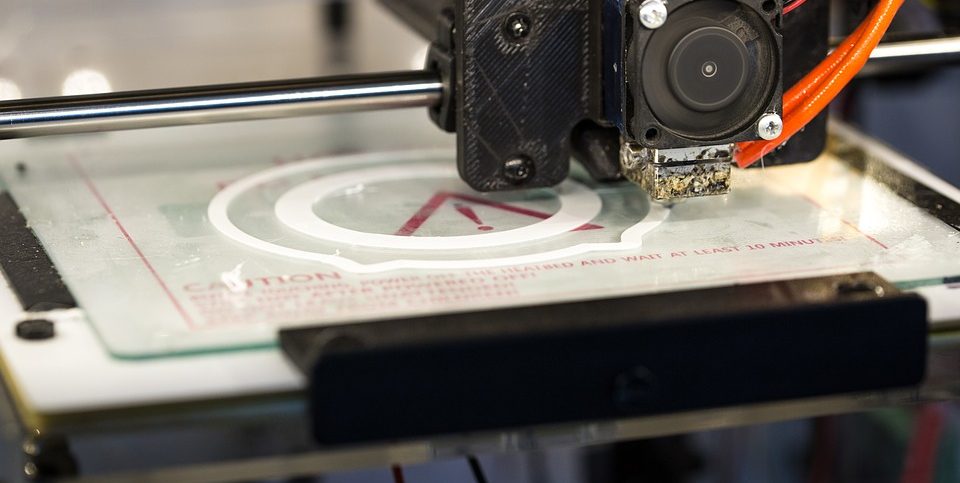 In many instances, military forces have to cope with situations whereas an urgently needed spare part is not available on site and it would be both too expensive and too time-consuming to send an aircraft fly to a base where it could be obtained via the logistical supply chain. Now, the dream of manufacturing parts just in time, several thousands of kilometers away from home, is becoming a reality. 3D printers installed in US aircraft carriers could solve this problem thanks to their ability to print impressively large objects in a wide variety of appropriate materials.

The same technique is spreading among the ground forces in some large-scale operations, according to armyrecognition.com. It is the case for the NATO-led Resolute Support operation in Afghanistan. The Logistics Company in Camp Marmal is currently testing a 3D printer. A project between the Bundeswehr Logistics Command and the Federal Office of Bundeswehr Equipment, Information Technology and In-Service Support (BAAINBw) will further develop the Bundeswehr logistic system.

The 3D printing team on operations was given a sample part and asked whether they could manufacture a replacement. Upon inspection of the part, it became clear that a construction drawing using CAD software as a print sample would not be practical in the mission country. The printer gives the opportunity to print parts using different types of plastics and up to a size of 40x30x40 centimeters. For the time being, safety-relevant parts, weapon parts as well as aircraft parts subject to certification may not be printed, however.

The 3D printer has been in use since December 2017. The first experience shows that parts of little complexity can be designed by the soldiers here on site. Should it become necessary to design complex parts, the soldiers in theater can rely on the experts at home in Germany. The aim is to gain additional experience with this technology in the Resolute Support contingents 10 and 11 and, at the same time, to build up a digital spare part library for future use.