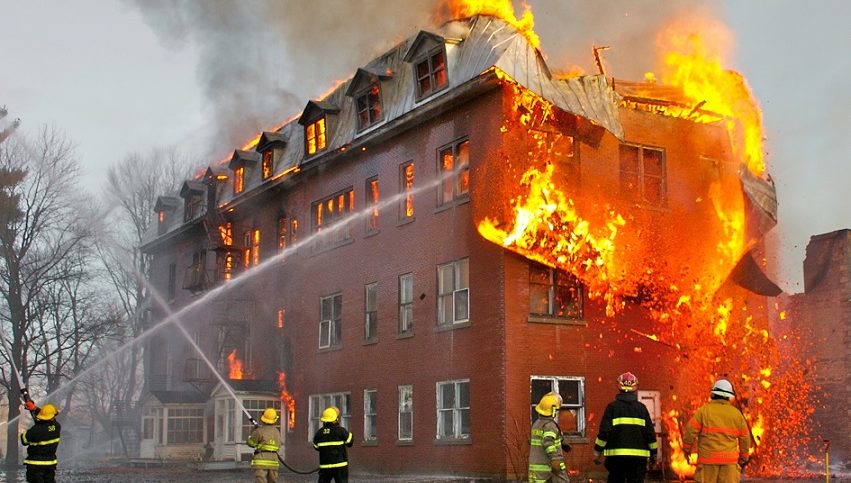 Engineers from two universities, Ruhr-Universität Bochum and University of Duisburg-Essen, have developed novel signal processing methods for imaging and material characterization with the aid of radar. Their long-term objective is to use these techniques in combination with radar-based localisation of objects.

Their vision is a flying platform capable of generating a three-dimensional representation of its surroundings. The technology might be, for example, useful for finding out what firefighters might encounter behind clouds of smoke in a burning building. In principal, the same measurement technique should be suitable for material characterisation as well as localisation.

According to phys.org, the researchers have joined forces with other institutions under the umbrella of the collaborative research centre/transregio 196 “Marie,” short for “Mobile Material Characterisation and Localisation by Electromagnetic Sensing.”

The measurement principle is as follows: a radar emits electromagnetic waves that are reflected by objects. Broadly speaking, it is possible to calculate how far away an object is located based on the delay between the transmitted and returning signals.

Additionally, the returning waves provide even more information. The strength of the reflected signal is determined by the size of the object, by its shape, and by its material properties. Converting a radar signal into an informative image requires huge computational cost. The recorded data can be compared to those of a camera that lacks a lens for focusing. Focusing is subsequently carried out at the computer, using algorithms developed by the researchers for this process that care of focusing, but  also eliminate systemic measurement errors from the data.

Under controlled lab conditions, the current system is able to determine the position of an object and that it is made of a different material than, for example, the surface on which it lies. In the next step, the engineers intend to enable the system to recognise what the object actually is.

Latvia to Enhance its Electromagnetic Protection