home Weapons CBRNE “Dirty Bomb” Threat on Vessel Investigated – What is the Significance? 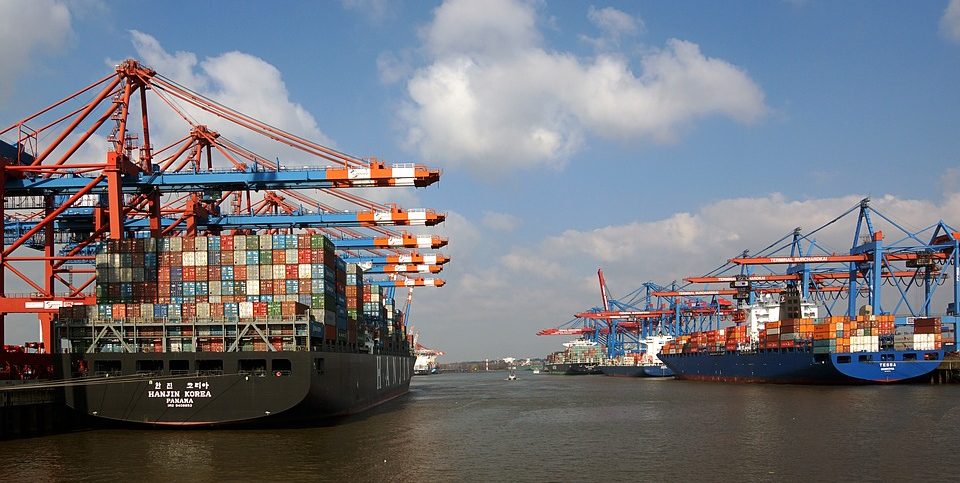 The Port of Charleston, South Carolina, has been evacuated early June 15th as US federal authorities investigate a reported threat on a container ship that had arrived there from New York, according to reports. The port’s Wando Welch terminal was cleared out as the Coast Guard and FBI investigated the possible threat described as an unconfirmed report of a “dirty bomb” on the ship, according to South Carolina’s WCSC-TV.

The commander of the local Coast Guard sector told Charleston’s WCIV that the unconfirmed claim was made by a YouTube “conspiracy theorist” but they were investigating out of an abundance of caution.

The vessel was reported as the Maersk Memphis, which docked around 8:30 p.m. Wednesday and traveled from New York.

It is however not to be confused with a nuclear explosion, such as a fission bomb, which by releasing nuclear energy produces blast effects far in excess of what is achievable by the use of conventional explosives.