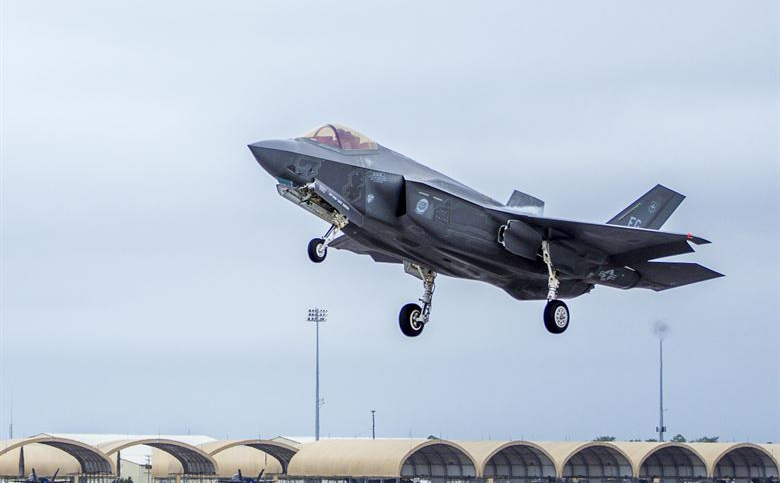 A single bird ended up costing the United States Military two million dollars when it and a F-35 Joint Strike Fighter collided into each other. The pilot of the aircraft was unharmed, while the jet itself suffered relatively small damages when considering that the F-35 is a $120 million aircraft. The bird however, was not so lucky.

The collision happened during takeoff. Although the jet did sustain damages, the pilot managed to safely taxi the aircraft off the runway. While exact details regarding the damages have not been released by military officials, we know that the incident has been classified “Class A,” meaning that at least $2 million in damages have occurred.

The Partners in Flight program is the Department of Defense’s effort to conserve migratory and resident birds, as well as protect the birds and military aircraft from each other. U.S. forces report up to 3,000 bird collisions every year. Most of these collisions do not result in injury or any damage to the aircraft, although some of them result in damages worth up to $75 million a year.

The U.S. military takes bird collisions very seriously. Popularmechanics.com reports that blood, tissue, and feathers are sent to the Smithsonian Institution to run a DNA analysis in order to identify the species. With the knowledge obtained, the military can take certain measures on how to diminish bird collision threats.

Traditional methods of clearing birds from runways include hunting and habitat clearing. A more technological method of clearing birds is the use of propane powered sonic cannons. These cannons have a small amount of propane pumped into them, the propane is then lit emitting a very loud, shotgun-like sound that scares birds away.

The U.S. military also discourages its soldiers from feeding local wildlife. Not only because it can disrupt the habitat’s balance, but because it can also attract more animals.

Bird strikes happen very often to aircraft all over the world. Just two years ago, two storks collided with an Israeli F-35. Luckily, the pilot was not injured and the plane suffered zero damages.