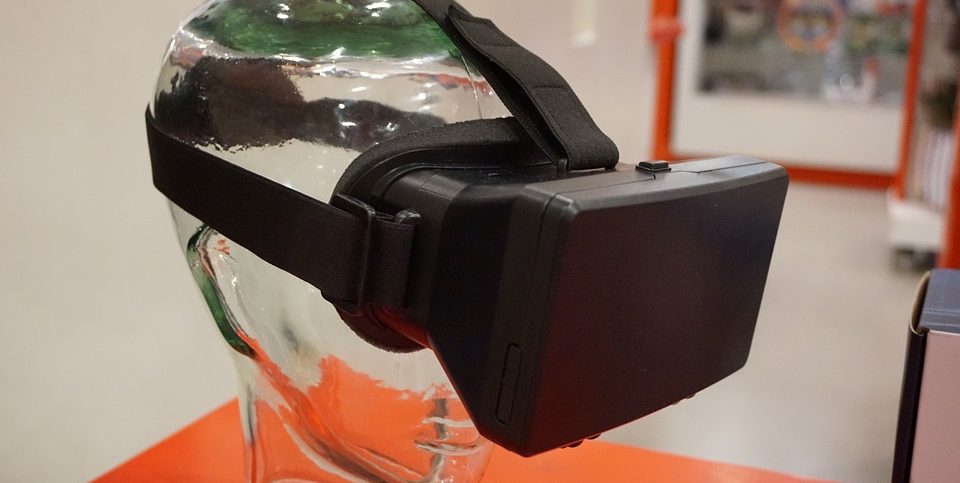 Augmented Reality (AR) systems have been picked up and developed by different industries in the past 20 years. Microsoft, among other companies, has been one of the leaders in the incorporation of AR technological applications such as the HoloLens headset (glasses).
The HoloLens was Microsoft’s entry into the world of augmented reality where in late September 2018, it won a $480 Million contract to provide its HoloLens technology to the US military. As part of its augmented reality program, which is called Integrated Visual Augmentation System (IVAS), the US army plans on using the HoloLens to increase lethality through enhanced detection, decision and engagement abilities, this according to engineering.com.
Israel and the US Army have already used these devices during their training ops, but the on-field deployment would be a huge boost for Microsoft’s long-term augmented reality goals.
Microsoft developed a new patent that provides a new and better-looking augmented reality headset that promises several viable and commercial and military applications.
“This interactive head-mounted eyepiece has an integrated processor for handling content for display and an integrated image source for introducing the content to an optical assembly through which the user views a surrounding environment and the displayed content, wherein the eyepiece includes event and user action control of external applications.”
This new patent clearly shows that the glasses have the same capabilities of a HoloLens, but the differentiation occurs primarily to incorporate the smaller frame design. It is far less bulky and unwieldy than the current HoloLens.
Another interesting application displayed was a feature that enabled seeing through dust, fog and smoke. Integrating this feature into military applications would mean that soldiers could see through smoke screens during combat.
The patent also describes how tourist information could be digitally overlaid onto real world architecture. These could be ideal for travelling and sight-seeing applications. Biometric collection, facial and iris recognition, and network communications applications are also described.
One interesting application that could be military or civilian was the description of a visual word translator, indicating the possibility of real-time language translation applications in AR.
Overall, this new form factor Microsoft is exploring tackles the main design obstacle to consumer adoption, which is that the current AR headsets are far too unwieldy. Besides that, there are no killer applications that leverage the glasses form factor over the smartphone form factor.
Despite receiving criticism from its employees for its intent to bid for the Joint Enterprise Defense Infrastructure (JEDI), a cloud building service for the department of defense, and for assisting in the development of tools facilitating war efforts and enhancing battle capabilities, Microsoft, more than any other company out there, is on track to be at the forefront of AR. Whether mass adoption ever occurs is another story. It’s hard to imagine anything replacing the smartphone form factor. The AR headset that comes to the masses would have to derive value from having your hands free.