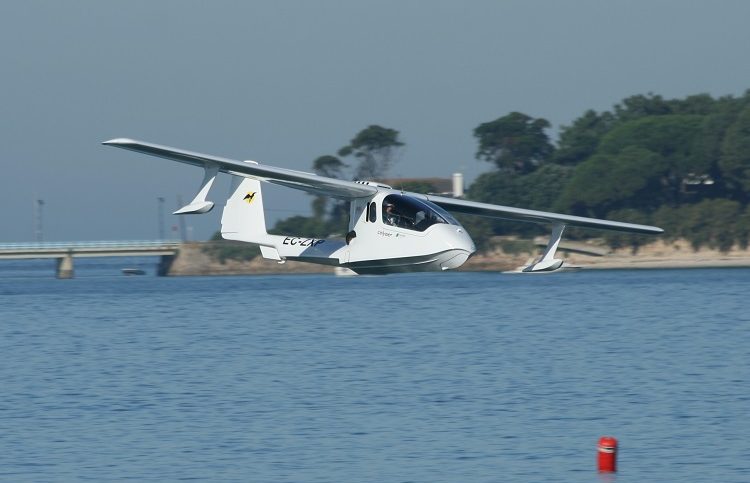 A Chinese unmanned, amphibious aircraft to transport supplies to islands and to be used in military applications with special sensors is ready for operations. The U650 was developed based on Spain’s Colyaer Freedom S100 amphibious ultralight aircraft, whose intellectual property rights were wholly acquired by the Shanghai company, UVS Intelligence Systems.

The amphibious drone carried out its maiden flight from waters in Central China in December 2015, the company said.

The 5.85-meter-long unmanned seaplane, made of carbon fiber, has a 15 hour endurance capabiliity with a cruising speed of 180 kilometers per hour and a flight range of 2,000 km. It is capable of takeoffs and landings from short unpaved airstrips, grassland or water.

The drone can carry up to 250 kilograms of cargo and its wings can also carry four payloads, such as inflatable life rafts, according to defenseworld.net.

Liu Jiandong, founder and chairman of UVS Intelligence System, a privately owned drone-maker in Shanghai, said mass production of its U650 seaplane has begun and will enter commercial operation this year with a Chinese express delivery company and a client in Southeast Asia.

“We are working with the domestic client to apply for approval from air traffic management authorities of our plan to open a freight route next year using the amphibious drone,” he said.

Liu said “it is the only civilian drone in the global market that is capable of ferrying cargo with a total weight of 200 kg or more”.

The U650 is capable of carrying out reconnaissance and strikes for the military thanks to its ability to carry radar, sonar or missiles.

“For instance, the drone can remain afloat at sea to tow sonar to detect submarines and move rapidly to other areas to continue the search,” Liu said.