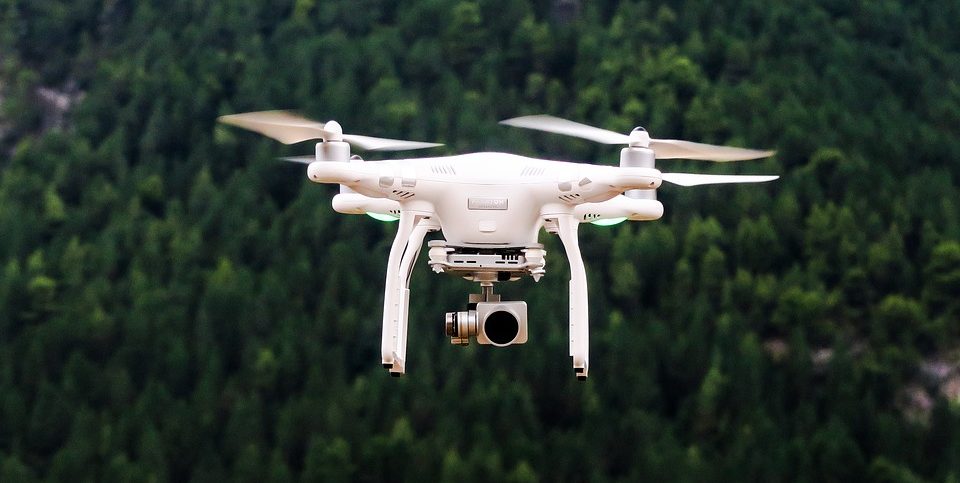 Controlling an unmanned system is a technological challenge from many aspects, but there is no doubt that the major challenge is the management of the information streaming from dozens of cameras, sensors, navigation computers, GPS and other systems installed in autonomous vehicles to the management computers controlling their secure movement. 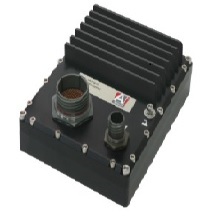 The lack of a pilot or driver in the unmanned aerial or ground vehicle requires computers with very powerful processing capabilities, and demand the highest sustainability in rough conditions, including extreme weather conditions, rattling and shaking, electromagnetic noises, etc.

Aitech, a veteran Israeli company specializing in the development and manufacture of rugged computers for the defense and aviation market, offers unique solutions for the management, command and control of sea, ground, air and space unmanned systems.

Among them is the A176, the Cyclone: A “super computer” with tiny dimensions, rugged and suited for demanding environments, extreme hot and cold weather conditions, which excels in a very low power consumption – only 17 watts when the CPU is fully loaded.

One of its most important applications is its installation near cameras and other sensor accessories that manage unmanned systems. The “super computer” operates locally and swiftly most of the computing work needed for the operation of the system and at the same time transfers data to the vehicle main management computer, thus saving time.

In addition to the powerful processing capabilities of the rugged computers in the unmanned vehicle industry there is a growing demand in the market for cyber security measures, in order to prevent the devastating consequences of an armed UAV captured by the enemy, for example.

Aitech exposed its innovative technology at the Unmanned Systems and Robotics AUS&R 2017 exhibition and conference on Sept. 18th, 2017, organized for the fifth year by iHLS.