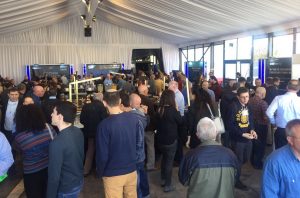 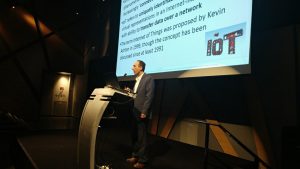 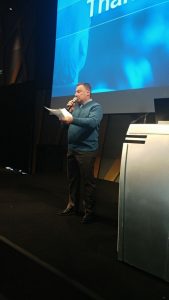 The basic assumption of the speakers was that everything we do leaves a digital trail – this makes us exposed to cyber attacks but also enables us to store and analyze new sources of data which was previously too difficult, expensive, or time consuming to exploit. Industries’ shift to digital has created unique opportunities to measure, analyze, experiment and tune experiences in real-time. Big data enabled Improved response to disasters such as earthquakes by tracking population movements with mobile phone network data, but also supplies insights on customers behavior.

Various applications of big data technologies were presented by the lecturers, including: 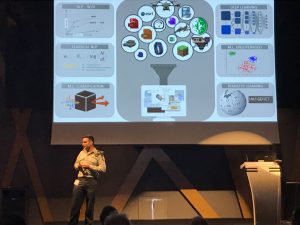 The challenge of cyber security – the IAI representative elaborated on the risk of IoT-based cyber-attacks and recommended that consumers would demand more secure appliances, vendors would use open source and open security using a software signed by a trusted entity, and called for wider international regulation. 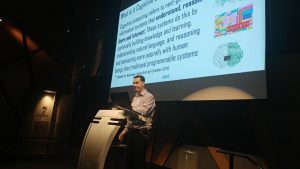 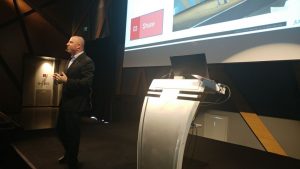 Machine learning can scale the knowledge of skilled human analysts to large data sizes and handle the complexity beyond human capabilities. One of the applications of big data and machine learning is detecting malware and cyber attacks, as offered by Juniper’s cloud-based service. 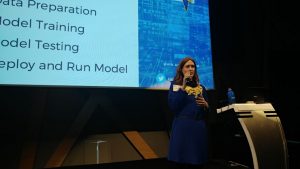 Big data analytics enable the creation of proactive security alerts, based on anomaly detection in comparison to streaming and historical data, behavior analysis and the detection of dangerous behaviour, as well as biometric face recognition. Agriyos presented its solutions with special emphasis on attacks carried by insiders. 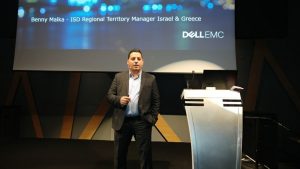 Data lakes – The representative of DELL-EMC elaborated on the data lake concept, which converges disparate sources of data into one single, unified shared pool that can be used by traditional or emerging applications. The result is efficient storage, more protection to the corporate data etc. 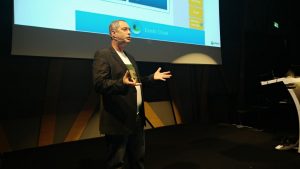 All the above aspects and many more were the focus of the Big Data Conference organized by iHLS.

Thanks to all the participants! 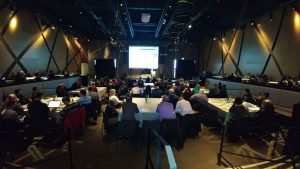