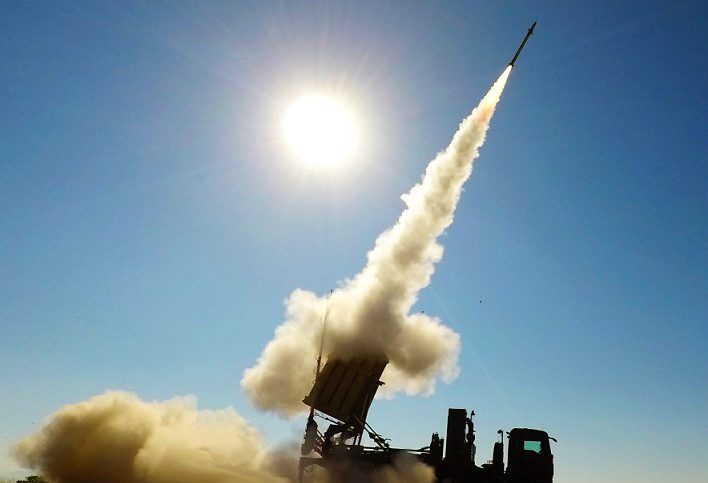 A mobile ground-based weapon system designed to acquire, track, engage and defeat unmanned aircraft systems, cruise missiles, and rockets, artillery and mortars has been unveiled by Dynetics, a wholly owned subsidiary of Leidos.

Offering protection against similar threats as the ‘Iron Dome,’ the ‘Enduring Shield’ system should prove a direct competitor to the famed Israel-developed system which has also been purchased by the U.S. Army, according to defenseworld.net.

Enduring Shield is capable of firing a range of missiles while providing current and future growth capabilities.

The system offers a 360-degree envelope with the ability to engage multiple targets simultaneously. It can be fully integrated with the Army’s Integrated Air and Missile Defense Battle Command System, and offers both cyber resiliency and electronic warfare protections, according to the company’s announcement.

Oct 14, 2021
Copyright © 2012 i-HLS. All Rights Reserved.
We use cookies on our website to give you the most relevant experience by remembering your preferences and repeat visits. By clicking “Accept All”, you consent to the use of ALL the cookies. However, you may visit "Cookie Settings" to provide a controlled consent.
Cookie SettingsAccept All
Manage consent