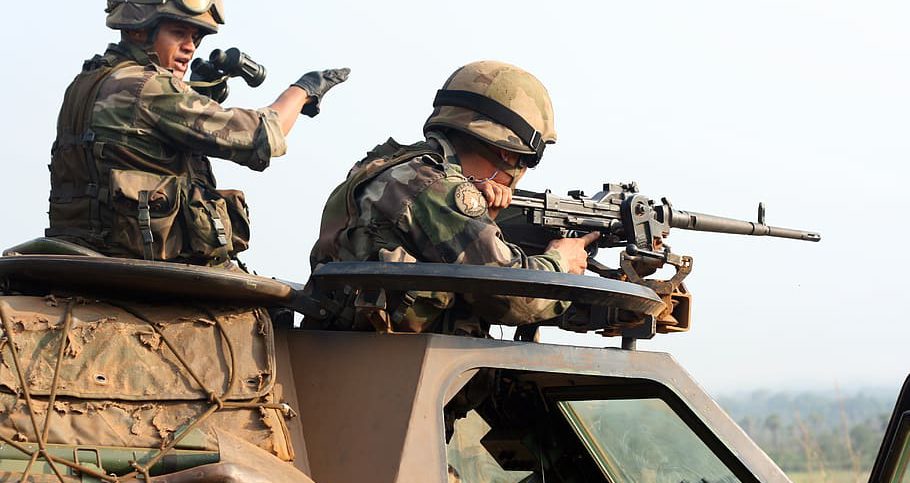 Modern warfare is fundamentally dependent on the electromagnetic spectrum. The EM spectrum is the range of frequencies of electromagnetic radiation and their respective wavelengths and photon energies.

The US Department of Defense has issued its long-awaited strategy on how US armed forces and their allies will wage war across the electromagnetic spectrum, setting the stage for a large-scale modernization and future acquisition of systems, platforms, and programs to support current and future EMSO.

The new strategy, approved on 29 September, is an overhaul of previous doctrine on electronic warfare (EW) operations first issued in 2013, and again in 2017, with an eye toward a more encompassing approach to spectrum management and warfare.

An emphasis will also be put on the development of “robust electromagnetic [spectrum] battle management capabilities,” via modular, software-defined technologies.

“Some of the specific technologies we are looking at are Dynamic Spectrum Sharing (DSS) capabilities … frequency agility, frequency diversity, wide tuning ranges, [and] minimization of the [electromagnetic] footprint” in a multifunction, platform-agnostic approach while reducing electronic signatures vulnerable to detection, the officials said, as reported by janes.com.