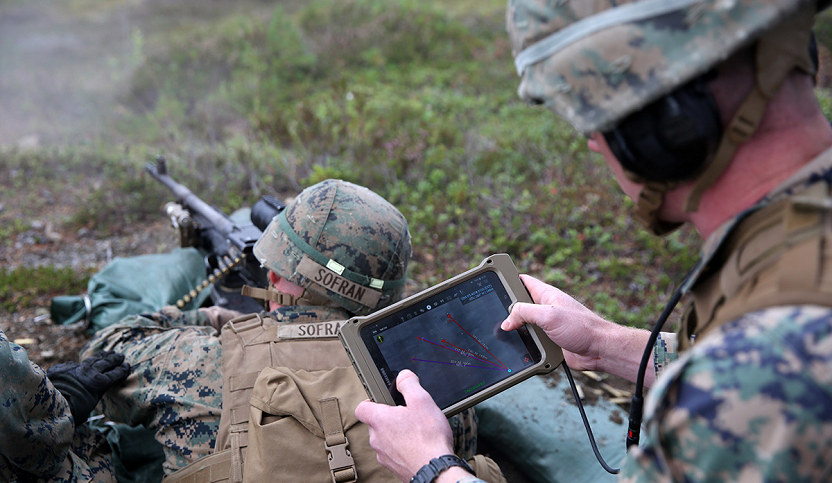 Situational awareness and battlefield intelligence is often the most crucial part of warfare. Aircraft carriers, jets, tanks, and the most advanced technologies mean close to nothing if lacking solid intelligence and enemy detection capabilities.

The Aided Threat Recognition from Mobile Cooperative and Autonomous Sensors (ATR-MCAS) program intends to operate autonomous ground and air robots over the battlefield to keep a continuous watch on the enemy. The autonomous robots will then identify the enemy’s weapon systems and pass on the findings to be processed by artificial intelligence. The AI will then create a “common operating picture” (COP) of the battlefield, based on the findings.

The COP data is also processed by AI to enable a decision support agent, which can make recommendations to soldiers regarding the prioritization of enemy threats to target. For example, if the system picks up that there are four enemy tanks on road towards U.S. troops, and on another road there are only two enemy tanks, the system may recommend the troops to target the tanks first as it is the bigger threat at the moment.

Such systems save crucial time for soldiers and officers alike, granting them the capability to quickly analyze the battlefield and make educated assumptions regarding the enemy.