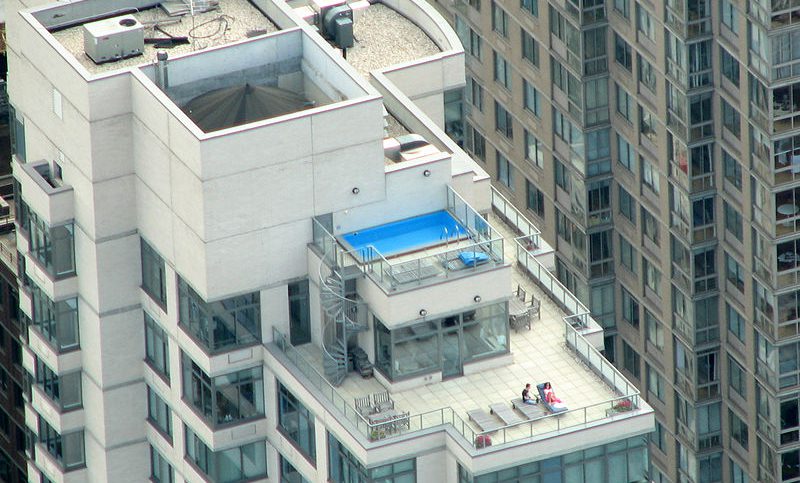 Military operations in urban environments require the use of unique technologies not always deployed in the traditional battlefield. Urban features tend to strain communications by blocking or reflecting signals, radio or GPS, “line-of-sight” avenues. Buildings and tunnels present numerous gaps in knowledge of what’s inside spaces or behind walls. Also, structures limit mobility, while thriving masses of people fill the radio spectrum and streets with traffic and activity, which further strains operational mobility and communications.

This summer, more than 150 scientists and engineers from five countries brought their projects to lower Manhattan for two weeks of trials in emerging technologies to support future military operations in urban settings.

The experiment trials were conducted at an abandoned portion of a subway station, a federal office building, and in a cordoned-off portion of lower Manhattan. The locations provided the features most representative of the urban terrain: urban canyons created by skyscrapers, long, narrow — and sometimes dark — underground subway passageways, rooftops, and cavernous interior spaces.

The US Technical Cooperation Program’s (TTCP) Contested Urban Environment Strategic Challenge 2019 — CUE 19 — was planned for and hosted by the United States, along with its TTCP partners – Australia, Canada, New Zealand and the United Kingdom.

Will Troops Get Potable Water from Atmosphere?

Are Two Propellers Better Than Four?