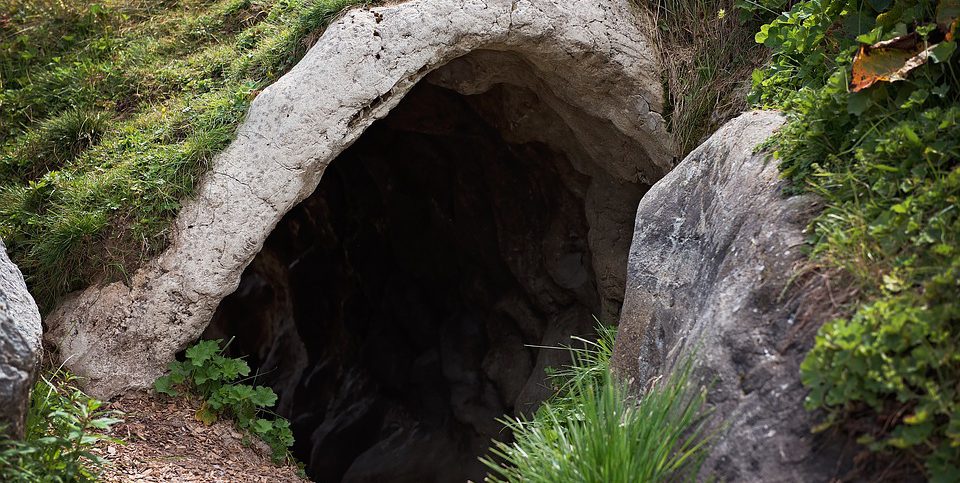 A new robot snake is designed for use in urban rescue missions, as well as military applications. This mechanical sensor platform can slither into caves to scout ahead of much more vulnerable humans.

The ZMEELOK-3M, developed in Russia by RTK, is a modular platform. “The Russian military is not only thinking creatively about technologies that can assist its war fighters — it also is following in the footsteps of other advanced militaries like the Israeli army that has built a similar snake robot earlier,” said Samuel Bendett, an adviser at the US Center for Naval Analyses.

“Such a robot can prove very valuable in urban and subterranean combat — it can crawl where other small tracked or wheeled UGVs cannot. No doubt, Russian military will want to test such a robot given that in Syria, the [Ministry of Defense] has encountered subterranean tunnels used by anti-Assad forces,” said Bendett, a fellow in Russia studies at the American Foreign Policy Council.

The prototype robot is built with internally identical sections, weighing 12 ounces and roughly 3 inches in length and diameter each. The foremost segment, which functions as a head, carries a light and cameras and additional sensors.

The modular design can be as small as four segments long and as long as 15 segments together, according to RTK. The developers also claim that the whole of the robot snake can be controlled through any module, so long as one remains connected to its remote operator.

“Today, Russian military is starting to utilize small UGVs for ISR in Syria — such as “Scarab” — but it has so far never had its own snake robot.”

The snake robot would have proved valuable for scouting out caves, since sending human soldiers into combat underground was likely to lead to a tragic end. Caves have proved one of the hardest domains to crack. It remains a frontier for military robots, with DARPA in the United States sponsoring a series of challenges to better explore the possibility of autonomous machines in both rescue and combat operations, according to c4isrnet.com.