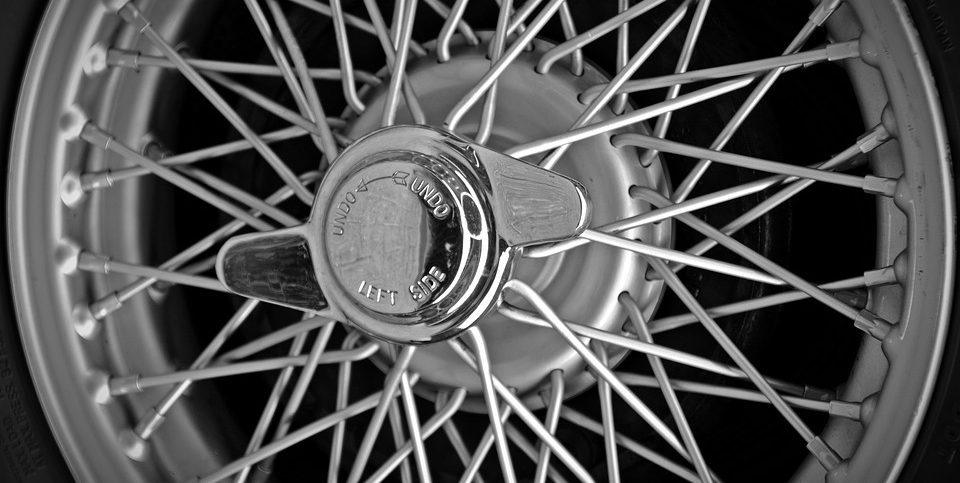 Robots using wheels, tracks, or legs each have their own advantages and disadvantages. Wheel robots, for example, are able to run speedily and efficiently on even roads, however, they are limited by climbing ability. Conversely, track robots are said to be adaptable to soft and wet terrains but speed and efficiency are low. And leg robots can tackle various obstacles, yet they are complex in design and control.
A new technology will improve the design of Search and Rescue (SAR) and Explosive Ordnance Disposal (EOD) robots, in an effort to make them more adaptable to terrain.
Researchers from China’s National University of Defense Technology (NUDT) developed a compact wheel-track-leg hybrid system based on a novel transformable mechanism. This integrated device enables the transition from a wheel to a track or a leg, for multimodal transportation.
By combining all three designs the team sought to leverage the benefits of each of the transportation methods for optimal terrain adaptability. In realizing this concept, the team used 3D printing to create prototypes of the wheels which operated using a transition mechanism.
According to 3dprintingindustry.com, the wheels were then created using conventional methods using a foldable rim structure made of four identical arc rims. Within the entire hybrid robot, one motor drives the transformation of the foldable rim, while two other motors drive the 3D printed development.
Through testing the prototypes, the researchers found that its robot could change its locomotion mode in real time while it is moving, showing “excellent terrain adaptability and flexibility in the unpredictable ground.” Currently, the team is developing the control algorithm and motion strategies to fit variable terrains of the robot.
The research paper was published in the Journal of Mechanical Engineering Science.

Robot Teaches Itself How to Walk