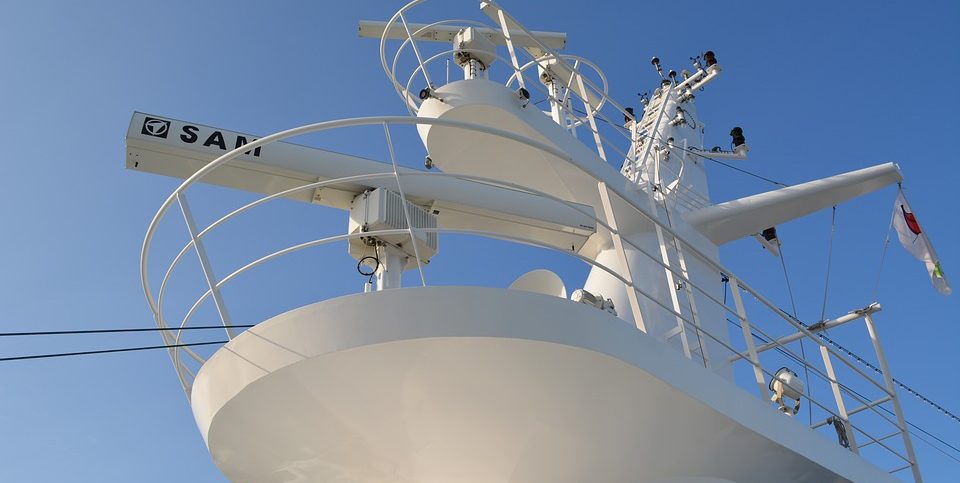 A new Radar system alerts boats of upcoming dangers such as turbulence and weather conditions.
Ontario Power Generation (OPG) and New York Power Authority (NYPA) have launched a public safety detection and alerting system that will help around the vicinity of the International Niagara Control Works in Niagara Falls.
The safety system, designed by Niagara Falls-based company Accipiter Radar, is designed to help detect, track and identify recreational users who may be in danger due to hazardous conditions, whether through mechanical failure, disregarding warning signage or deliberate risk taking. A steerable high-powered acoustic device, equipped with search light and high-resolution camera, will enable the nearby hydroelectric International Control Works operators to assess the situation and provide an audible alert that the approaching vessel is in imminent danger.
“Boaters who fail to stay clear of marked exclusion zones are exposing themselves to a real risk due to the high turbulence and strong currents which can be encountered near the International Control Dam”, according to newswire.ca.
“While this additional tool will help ensure the public’s safety, it’s important to remind boaters that they are responsible for their own navigation safety and must obey warning signs and buoys.”
“This new radar system that can detect even very small craft like canoes and paddle boards is a big leap forward in public safety for the many people who use the Niagara River both recreationally and commercially”.
The implementation of the new technology began in November. Accipiter is currently working on a new generation of the system that will give an early warning of ice floes and help steer NYPA and OPG ice cutting crews to areas with potential ice build-ups that can cause flooding and hinder power generation.
OPG generates safe, clean, reliable, low-cost power for Ontario. More than 99 percent of this power is free of smog and greenhouse gas emissions. OPG’s power is priced an average of 40 percent lower than other generators, which helps moderate customer bills.
NYPA is the largest state public power organization in the nation. More than 70 percent of the electricity NYPA produces is clean renewable hydropower.
Accipiter Radar is a North American company that develops, sells, and operates high-performance Radar Intelligence Networks that monitor the behavior of uncooperative targets such as small vessels, low flying aircraft, vehicles and birds, as well as distributed phenomenon such as weather, waves and ice. Accipiter is a world leader in extracting actionable intelligence from multiple surveillance sources. Its suite of Surveillance-to-Intelligence (S2I) analytical user apps provides both tactical (real-time) and strategic (historical) situational awareness for 21st century safety and security applications.

Iron Dome Production Facility to be Established in the US