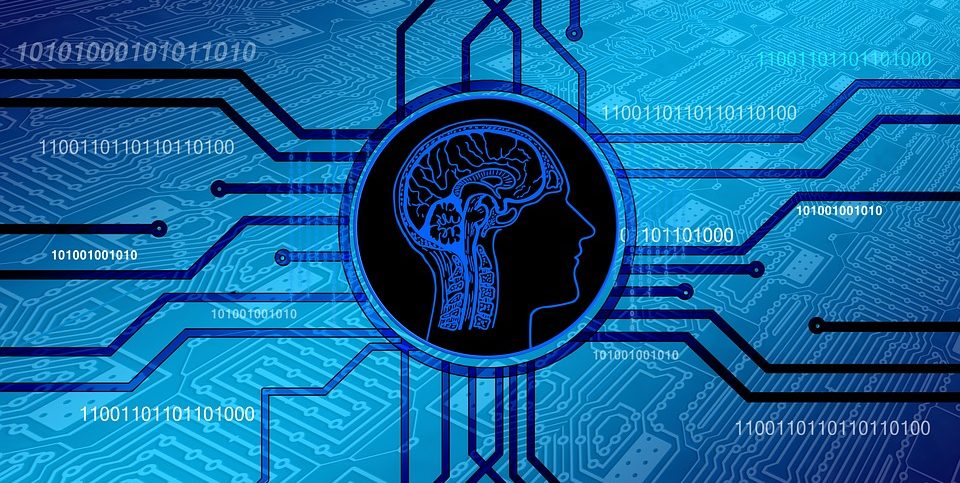 Artificial Intelligence (AI) is already making a significant impact on the field of military and security industries. Extensive funds are being invested in research and development of AI for military purposes around the globe, changing the way wars are fought and how we think about security at large.

The biggest investors are the US, with a military spending budget of an estimated $892 billion, and China, which has recently invested $1 billion on a quantum information sciences laboratory to advance AI research. One of the uses for quantum computation the Chinese have already tested is quantum communication satellites, which can transmit unbreakable encrypted information instantly, according to techopedia.com.

Russia, on its part, is investing much money in electronic warfare efforts already deployed in Syria and the Ukraine. Some projects invest in the development of AI, others purchase the technology from outside. This according to businescomputingworld.co.uk.

Defense programs can employ AI technology by using machine-learning for mission planning, collaborative decision-making between humans and machines, and by optimizing sensors management for monitoring purposes. AI can also be used for digital military operations, such as the prevention of cyber attacks. In today’s armies, digital warfare is just as important – if not more important – than material warfare. AI systems can protect military information from both domestic and foreign attacks.

Generally speaking, military bodies have high standards for technology, but they also have deep pockets, and that means there’s abundant room for growth. In France, President Emmanuel Macron has committed $1.85 billion over five years to the creation of a defense research agency. These military efforts will likely cross over into the commercial sector in coming years and influence how machine learning functions in other industries.

Meanwhile, in Germany, there are still relatively few military applications of AI, but they’re abundant in the commercial sector. In order to make the leap from commercial computing to military use, these technologies will need to be improved, both in terms of security and capacity.

Even though it should be fundamentally possible to divorce commercial and military AI, the growth of one will always drive the other, in the way that IBM machines made World War II possible, for example. And unlike building an airplane or even a bomb, the rise of AI is likely to create an ongoing connection between business, government, and military systems. The same geoprofiling software that identifies sales patterns can also find hotspots for crime or terrorist attacks, while the sensors used to monitor battlefields can also be used in factories.

AI users at all levels should be mindful of the benefits of such overlapping structures – with so many players positioned to benefit from these technologies, it will likely improve rapidly and the tools should be more affordable. Though there can be conflicting aims among users, an emphasis on collaboration in building these systems will help everyone.