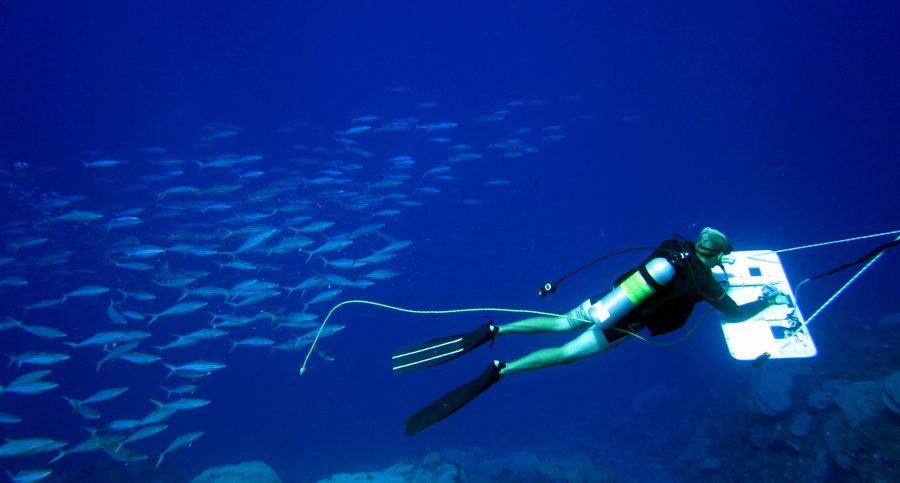 A Chinese underwater bot has recently set the record a national depth record for a remotely operated vehicle.

The robot drove 6,001 meters below sea surface during its first research expedition, according to scientists who participated.

According to Li Zhigang, chief scientist of the team, it is the first remotely operated underwater vehicle built by China that is capable of diving 6,000 meters,.

The bot, Haixing 6000, was developed by a team at the Shenyang Institute of Automation under the Chinese Academy of Sciences.

The name “Haixing” is Chinese for “starfish”.

The Haixing 6000 reached a maximum depth of 6,001 meters, and successfully completed a series of underwater tasks in three hours, including deep-sea observation, biological research, soil and water sample collection, and a simulative black box search.

Once reached 2,000 meters, the underwater robot completed three sample collections in different sea areas in a single day, collecting a total of nearly 400 kilograms of rocks, of which the heaviest single rock weighed 61 kilograms.

Besides its depth resistance, the operation also verified the robot’s capabilities and reliability.

According to scientists, the Haixing 6000 has conducted nine dives at different depths during the research expedition, which finished at the end of October, showing that China has made significant progress in the development of underwater vehicle and deep-sea exploration, as reported in www.thenews.com.