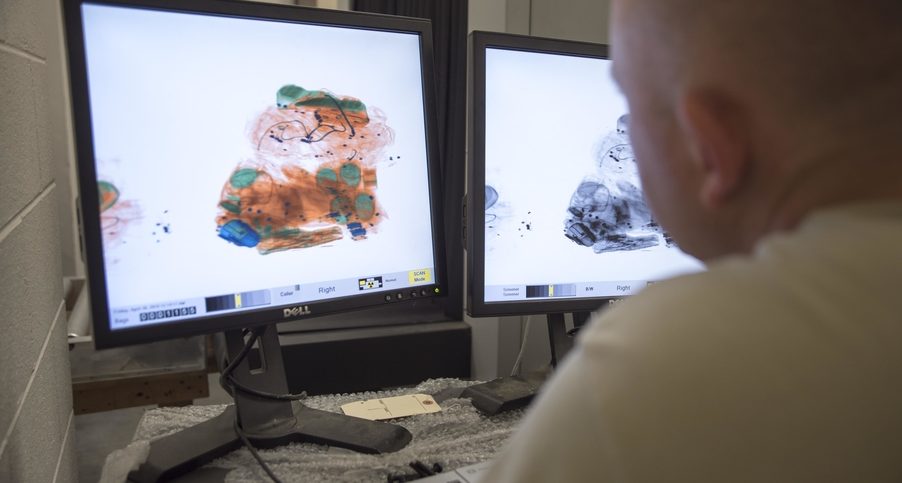 In order to upgrade and improve airport security systems, the U.S. government and airport security experts are working to develop vendor-neutral software for explosives detection in baggage-screening systems at airports and other ports of entry.

The idea is to develop explosives detection algorithms able to run on a variety of baggage-screening systems.

In fact, the TSA announced plans to award an estimated $3 million one-year contract to Stratovan, for the development of this software.

The idea now is to determine if a third party could develop a vendor-neutral algorithm.

This contract would continue an effort with Stratovan, and expand development of the vendor-neutral automated threat recognition software, on which the company already has started development.

This contract asks Stratovan engineers to enable the algorithm to detect home-made explosives and integrate it into an explosives-detection machine. If this works, TSA officials will be able to select automated threat recognition technologies independently of systems vendors.

In this way TSA can avoid being locked-in to explosives-detection technologies that are specific to baggage-screening system suppliers, according to militaryaerospace.com.

According to the TSA the most effective way to enhance explosives-detection algorithms while mitigating the risk of a false alarm is through machine learning technology.

Another Drone Attack on Saudi Airport

This System Controls Air Traffic from a 1000 Km Distance