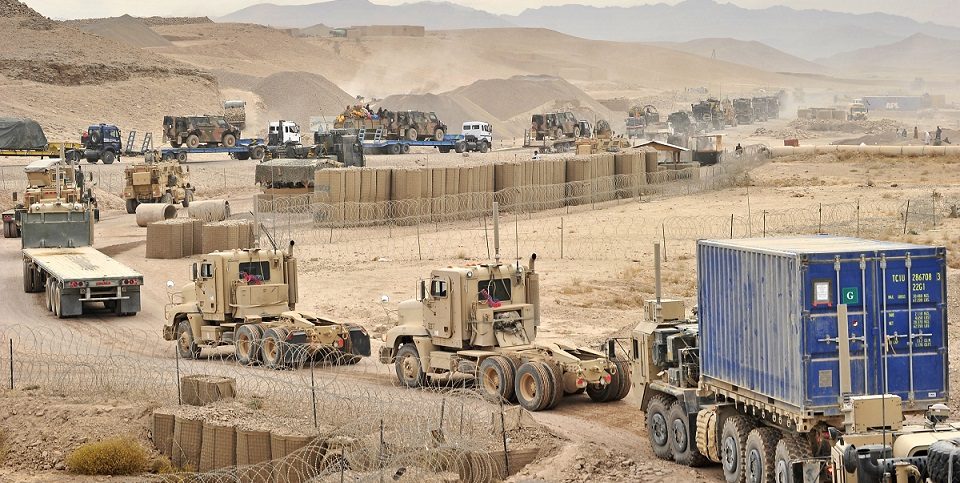 South Korea is expanding its logistical support capabilities and efficiency through the application of advanced technologies. The Defense Ministry plans to capitalize on big data, 3-D printing, drones and other cutting-edge technologies to strengthen the military’s logistical support capabilities. The plan is part of the Defense Reform 2.0 initiative aimed at creating a smaller yet smarter military capable of handling traditional and nontraditional security threats from inside and outside the peninsula.

Harnessing big data analysis, the ministry plans to establish an integrated military logistics information system by the latter half of 2019 to replace the current fragmented structure. The ministry believes the new system will help make more efficient predictions as to the future demand for military supplies, according to yonhapnews.co.kr.

In the field of 3D printing, South Korea plans to produce component parts of the old military equipment whose production lines have been closed or are difficult to maintain due to high costs and other reasons. An arrangement signed in December last year with the industry ministry concerned the development of 3D printing technologies applicable to the defense industry.

Drone technology will also be introduced for effectively transporting food, medicine, ammunitions and other emergency supplies to remote areas during both wartime and peacetime. As an initial step, the ministry, in cooperation with the industry ministry and drone manufacturers, plans to start introducing 10 drone prototypes, which can meet military requirements, in the latter half of this year. Then, it will test the drones by 2023 and plan to expand their deployment to the Army’s general outposts and other remote military units.

The “warrior platform,” high-tech battle gear including advanced bulletproof helmets and sniper rifles, will also be introduced as part of efforts to maintain combat capabilities amid the prospect of a troop reduction.