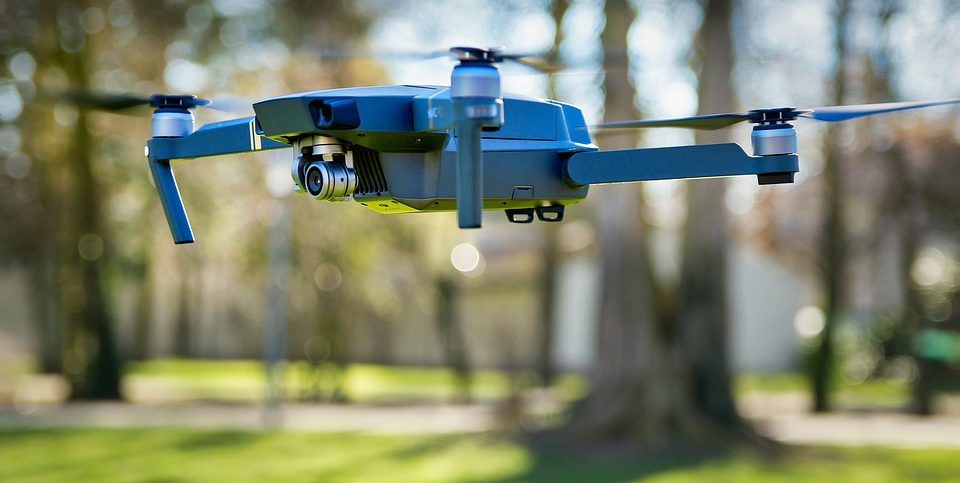 UASs have been playing an increasingly important role, requiring more low-altitude air traffic management solutions. In response to this growing need, a next-generation air traffic management system will be established in New York to safely test and manage drones. The Northeast UAS Airspace Integration Research Alliance selected Raytheon as a key partner in the development of America’s first and most advanced unmanned aircraft system-testing airspace corridor in New York state.

The new corridor will extend 50 miles (80 kilometers) west from Griffiss International Airport, which is one of only seven Federal Aviation Administration-approved unmanned aircraft systems test sites in America, according to defenseworld.net. It will allow companies to test both drones and air traffic management technologies in real-world settings, generating valuable data that will inform industry and regulators and ultimately advance the commercial use of drones.

When numerous LPRs are networked together, the radar units can cover and control the low-altitude flights of smaller craft—a feat not possible with current large radar systems.

A distributed, low-level LPR network could be created with relative ease, mounting the system atop current cell phone towers or tall buildings.