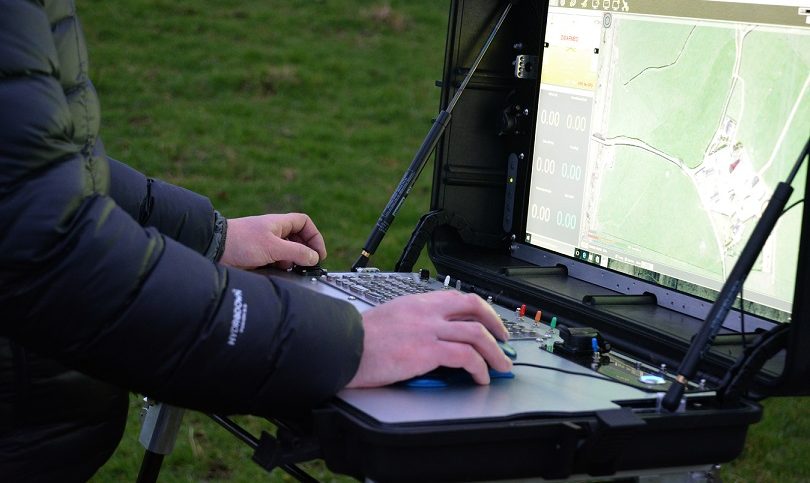 Anticipating millions of drones in its skies, Europe has taken measures to manage the traffic in its airspace. Skyguide, the Swiss air navigation service provider, and AirMap, the airspace management platform for drones, will develop and deploy the first national drone traffic management system in Europe.

The system will be the first national deployment of U-space, Europe’s vision for the digital infrastructure that will support safe and secure access to European skies. U-space is a collaborative effort to enable situational awareness, data exchange, and digital communication for the European drone ecosystem, resembling the U.S. Unmanned Traffic Management (UTM) initiative.

AirMap UTM platform offers up-to-date airspace information for every country in the world, national airspace rules for more than 20 countries, and the largest network of drone operators, manufacturers, and airspace managers in the drone ecosystem, reaching more than 85% of the world’s drones.

In a pilot phase starting in June 2018, the AirMap UTM platform will be integrated with Skyguide’s infrastructure and introduce automated flight authorization in a single airspace environment. They will also develop a roadmap for Swiss U-space that will set the stage for the deployment of a fully operational drone traffic management system in 2019 and beyond.

Swiss U-space will ensure that all categories of drones and all types of missions can safely take flight in Switzerland’s airspace.

Swiss U-space will include features such as Blockchain-based registration for users and drones; dynamic geofencing; real-time traffic alerts and live drone telemetry; and connectivity and communication between drone pilots and airspace administrators.

Swiss U-space will be a powerful catalyst for Switzerland’s drone economy. Since 2013, drone flight requests at Skyguide have multiplied tenfold. Switzerland is home to a thriving community of drone companies and the world’s first autonomous drone delivery network, located in Zürich, according to prnewswire.com.