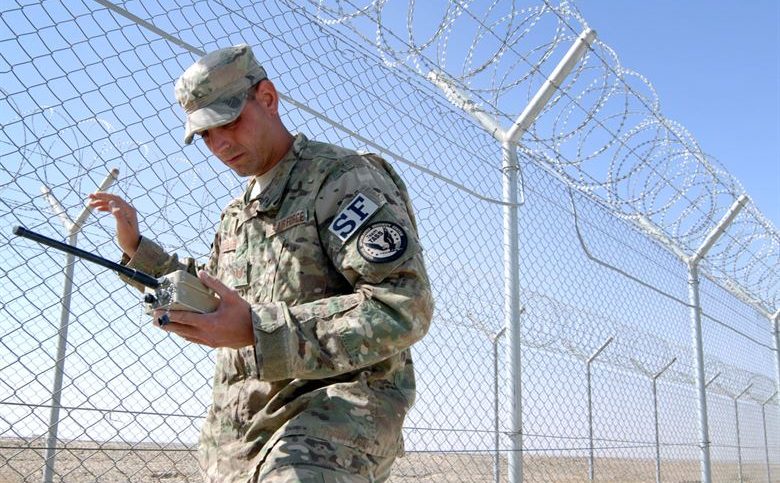 Persistent sensing supplies valuable data in various fields, such as border security, health monitoring, smart agriculture, surveillance, etc. but it has power limitations. Extending the sensor life is an essential requirement. A newly developed sensor chip activates only when it detects an acoustic signal or vibration, thus eliminating the need for a microphone and requiring less power to operate. By redesigning the sensor as a microelectromechanical system (MEMS), the sensor’s standby power needs to were reduced to almost zero.

DARPA says the technology supplies wireless, event-driven sensing capabilities that would allow physical, electromagnetic, and other sensors to remain dormant – effectively asleep yet aware – until an event of interest awakens them.

The sensor chip, which detects an incoming sound pressure wave, is under a square centimeter. When an acoustic signal or vibration is detected, the sensor chip, which sits between the battery and the rest of the sensor system, operates a small paddle that moves and closes an electrical contact and charges up a capacitor triggering the wake-up signal. “No current passes through the device until it senses the appropriate signal,” said Jonathan Bernstein, laboratory technical staff in an interview to janes.com.

Normally a microphone would have to be powered all the time to detect the pressure wave and produce an electric signal. That microphone typically draws milliwatts or microwatts of power.

The new tech adds a modest amount of volume to the sensor.