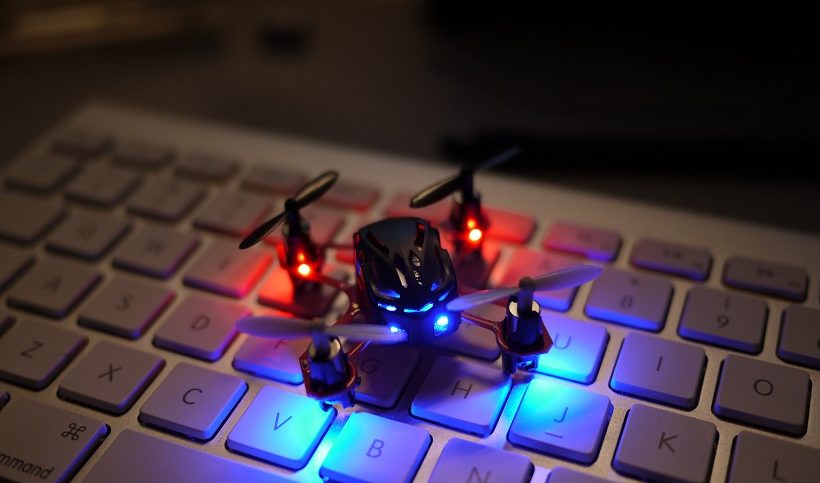 A new concept of a drone network is designed to combat the energy limitations of individual drones by enhancing their connectivity to one another, allowing them to share resources such as power, and thereby creating a self-sustaining, continuously operational fleet. The aim is mainly to enable the continuous operation of surveillance drones aimed at tracking and jamming malicious amateur drones used by terrorists.

A team of researchers from the University of Cambridge and Koc University developed the idea of the Energy Neutral Internet of Drones (enIoD).

enloD is, essentially, a framework for a security-tasked drone network that doesn’t have to rest, operating continuously with drone charging and data transfer tasks integrated nearly seamlessly into its operation. The system autonomously rebalances, and, in a sense, mends itself.

In enloD, drones themselves are able to serve not just as network nodes, but as connections between nodes. Should a communications link fail somewhere, whether among drones or between drones and satellites or ground stations, drones themselves can serve to physically transport data packets across the rift. Same thing with power: If a charging station starts running low, a drone can physically transport power to it from a better-charged station, according to motherboard.vice.com.

The energy neutrality of the network is accomplished via a hybrid energy harvesting system that relies on fairly small-scale renewable sources. Rather than each charging station in the network tapping into a large power-supply network (the grid), each one might have its own solar cell or wind turbine. The grid linking each charging station is, again, the drones themselves.

With wireless charging docks distributed across a wide area, drones are able to fly more or less uninterrupted.