home Technology Communications What Quantum Applications to Expect in the Military Sector? 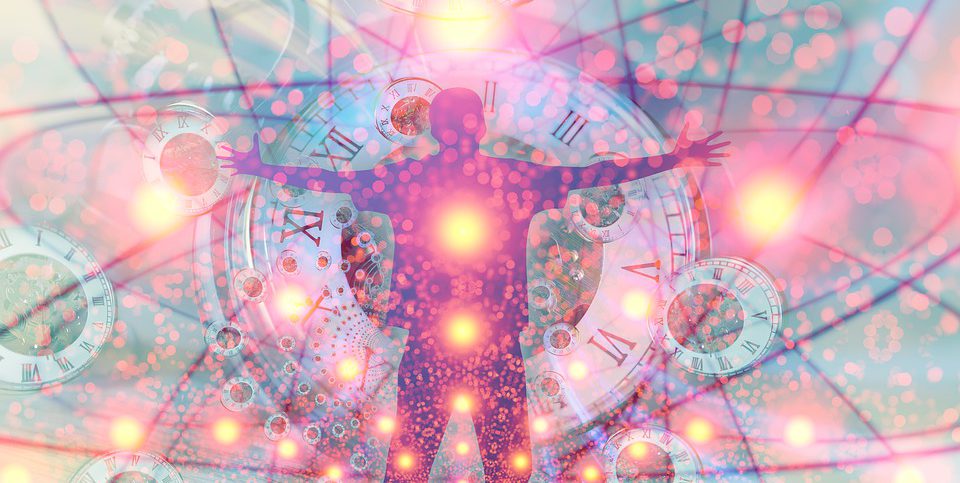 Quantum technology translates the principles of quantum physics into technological applications. In general, quantum technology has not yet reached maturity; however, it could hold significant implications for the future of military sensing, encryption, and communications.

In a report, the US Defense Science Board (DSB), an independent Department of Defense (DOD) board of scientific advisors, has concluded that three applications of quantum technology hold the most promise for DOD: quantum sensing, quantum computers, and quantum communications.

According to the DSB, quantum sensing is the most mature military application of quantum technologies and is currently “poised for mission use.” Quantum sensing could provide a number of enhanced military capabilities. For example, it could provide alternative positioning, navigation, and timing options that could in theory allow militaries to continue to operate at full performance in GPS-degraded or GPS-denied environments.

In addition, quantum sensors could potentially be used in an intelligence, surveillance, and reconnaissance (ISR) role. Successful development and deployment of such sensors could lead to significant improvements in submarine detection and, in turn, compromise the survivability of sea-based nuclear deterrents.

Quantum sensors could also enable military personnel to detect underground structures or nuclear materials due to their expected “extreme sensitivity to environmental disturbances.” The sensitivity of quantum sensors could similarly potentially enable militaries to detect electromagnetic emissions, thus enhancing electronic warfare capabilities and potentially assisting in locating concealed adversary forces, according to the report as cited by news.usni.org.

The DSB concluded that quantum radar, hypothesized to be capable of identifying the performance characteristics (e.g., radar cross-section, speed) of objects — including low observable, or stealth, aircraft — “will not provide upgraded capability to DOD.”

“Quantum computers are the only known model for computing that could offer exponential speedup over today’s computers,” according to the US National Academy of Sciences. While quantum computers are in a relatively early stage of development, advances — many of which are driven by the commercial sector — could hold implications for the future of artificial intelligence (AI), encryption, and other disciplines.

“For example, some analysts have suggested that quantum computers could enable advances in machine learning, a subfield of AI. Such advances could spur improved pattern recognition and machine-based target identification. This could in turn enable the development of more accurate lethal autonomous weapon systems, or weapons capable of selecting and engaging targets without the need for manual human control or remote operation,” according to the report.

“The practical applications of quantum computers will likely be realized only after improvement in error rates and development of new quantum algorithms, software tools, and hardware.”