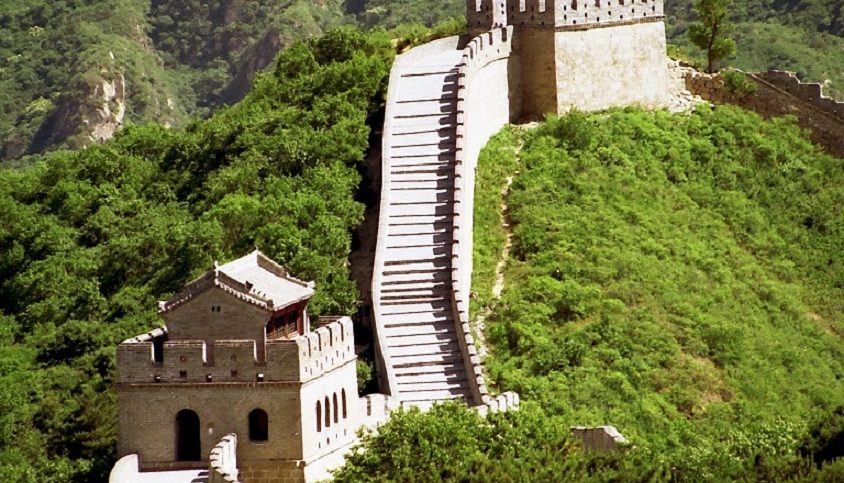 China has begun to develop military advanced UAVs that can evade radar and anti-aircraft weapons. The China Aerospace Science and Industry Corp (CASIC), the country’s largest missile-manufacturer, has been focusing on the development of a long-endurance stealth advanced UAV as well as a near-space UAV, said Wei Yiyin, CASIC deputy general manager and a member of the CPPCC National Committee.

“As military reforms are drastically changing armed forces around the world, UAVs have become an indispensable weapon in modern warfare because they can play an important role in high-resolution reconnaissance, long-distance precision strikes, anti-submarine operations and aerial combat,” Wei said.

It’s all part of CASIC’s determination to become a world-class provider of unmanned aircraft and related services, Wei told chinadailyasia.com.

Within 2016-20, CASIC will strive to develop technologies for long-endurance stealth UAVs, complete the design of high-speed combat/reconnaissance UAVs and use these new products to tap domestic and international markets. The company also plans to make multipurpose, stealth target aircraft used for training, he added.

The most popular Chinese military UAVs on the international market are the CH family, made by the China Academy of Aerospace Aerodynamics, and Aviation Industry Corp of China’s Wing Loong-series. CH UAVs have been sold to militaries in more than 10 countries.

CASIC has put the WJ-500, WJ-600 and WJ-600A/D military UAVs on the market. Unlike other Chinese UAVs, which resemble fixed-wing planes with landing gear, CASIC UAVs all resemble a cruise missile.

The company is the only producer of cruise missiles in China.

CASIC’s UAVs are launched from a vehicle and retrieved after descending by parachute.

The newest WJ-600A/D has an ultrafast cruising speed of 700 km/h, while other Chinese UAVs can reach only 280 km/h as their top speed. The WJ-600A/D has a stealth design, according to CASIC’s Unmanned Aircraft Institute.

CASIC is also interested in near-space UAVs. Near space is that part of Earth’s atmosphere at altitudes of 20 to 100 kilometers, encompassing portions of the stratosphere, mesosphere and lower thermosphere. It is above the top altitudes of commercial airliners but below orbiting satellites.

CASIC has sold its UAVs and UAV-based services to geological survey and maritime authorities.