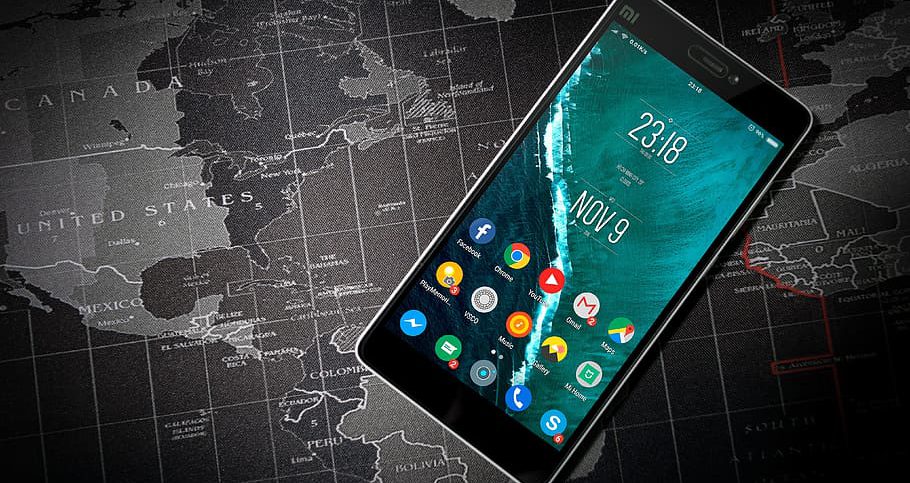 Google decided to temporarily disable live traffic data on its Maps app in Ukraine following reports that people around the world were using the service to track the movements of troops and civilians during the Russian invasion.

Google Maps’ live traffic data works by incorporating location and speed information from smartphones with the app, then using it to show in real-time how dense traffic conditions are in certain places, or how busy those areas are overall. Following the Russian invasion into Ukraine, some spectators realized the feature could also be used to provide open-source insights regarding the whereabouts of military operations.

According to vice.com, Google declined to comment on what it was specifically that prompted the move, or whether it had ever done something similar for conflicts in the past. Google said only that it had taken the action for the safety of local Ukrainian communities following consultations with sources including regional authorities.

Experts had previously flagged the potential for Google’s data to be exploited by invading Russian forces, who could theoretically use the Maps traffic function to monitor Ukrainian troops and notice when they’re on the move.