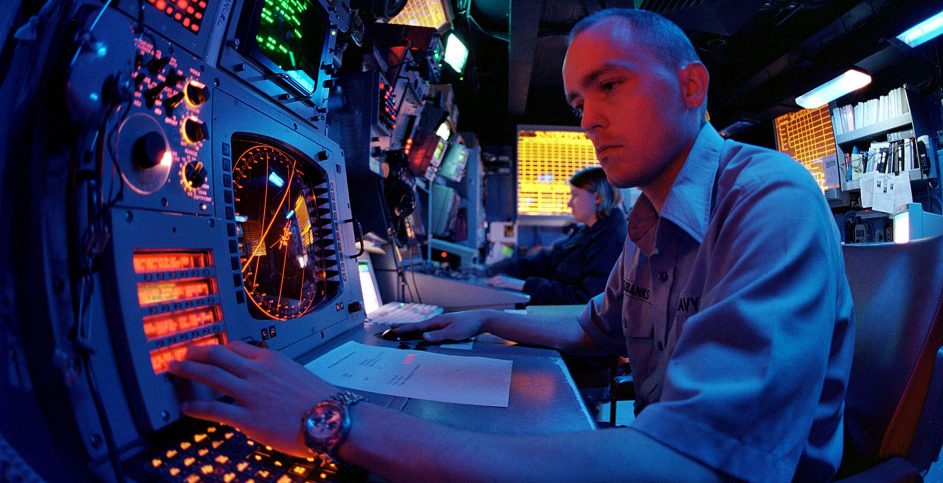 The US Air Force is integrating a new GPS simulator for weapons testing under electronic warfare — jamming — environments. The move is part of the service’s swarming munitions program, Golden Horde, which relies on positioning, navigation and timing information.

The BroadSim Wavefront simulator by Orolia Defense and Security was selected to help test electronic protection technology. Testing takes place at the Guided Weapons Evaluation Facility, which is located at Eglin Air Force Base, Florida. The GWEF provides laboratory testing and simulation tools for developing precision-guided weapon technology, including a comprehensive scope of GPS/INS systems and integrated components like sensors, signals of opportunity and controlled reception pattern antennas (CRPAs), which offer protection against GPS jamming and spoofing.

Golden Horde is one of the Air Force Research Laboratory’s four high-priority Vanguard programs. It is designed to network swarms of munitions to operate autonomously using a common playbook. The program is expected to rapidly advance emerging weapons systems and warfighting concepts through prototype and experimentation.

According to c4isrnet.com, AFRL conducted its first Golden Horde test in December 2020 during in which an F-16 dropped two laser-guided Collaborative Small Diameter Bombs that established communication links and were able to detect multiple targets. However, because of a software issue, the onboard processor — after opting to shift from an initial target to a higher-priority one — was unable to redirect to the new target.

The program has since completed two more live demonstration exercises, and last September AFRL announced it would partner with the Defense Innovation Unit and John Hopkins Applied Physics Lab to transition the program into a new virtual competitive technology demonstration phase.