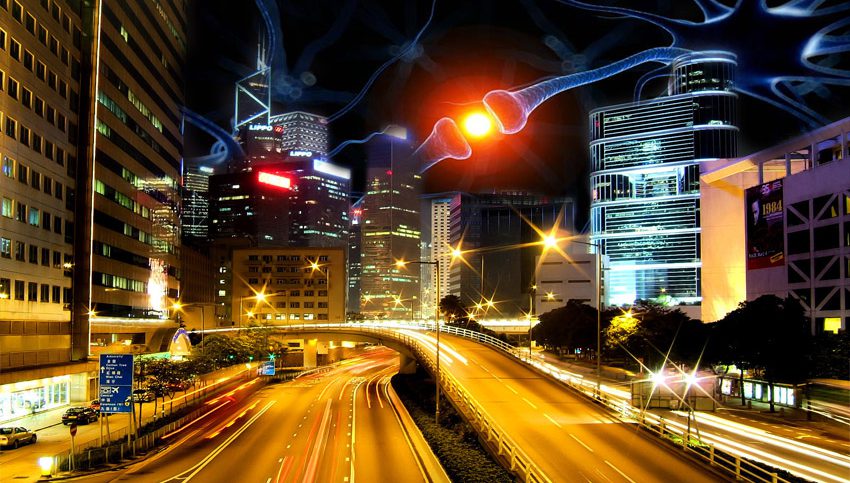 Security Cameras with artificial intelligence will be the smart city norm. The global installed base of smart cameras with an Artificial Intelligence (AI) chipset (a set of electronic components in an integrated circuit designed to work together) will reach over 350 million in 2025. This is the forecast of the global tech market advisory firm ABI Research. Over 65% of cameras shipped in 2025 are expected to come with at least one AI chipset. These cameras will feature deep learning (DL) models to automate and augment decision making in applications such as intelligent traffic management, autonomous assets, pedestrian flow monitoring and management, physical and perimeter security, and preventive threat detection.

Aside from low latency, data privacy concerns have also driven the adoption of AI at the edge as information can be processed without being sent to the cloud.

At the moment, most of the workloads are performed by either DL models hosted in the cloud, offered by video analytics vendors such as SenseTime, Ipsotek, icentana, and Sentry AI, or DL inference in smart cameras and network video recorders, such as HikVision and Dahua.

Two technology trends will likely further catalyze the deployment of DL-based machine vision. “The first one is edge computing. Instead of deploying specific DL models on smart cameras that are multiple times more expensive than legacy cameras, city and county governments can host DL models on gateways and on-premise servers. This allows data to be processed and stored at the edge, providing faster response time than relying on cloud infrastructure. The second is 5G. Communication service providers will be able to offer dedicated network resources to host microservices, six nines reliability service assurance, seamless device connectivity, and onboarding to support DL-based machine vision in the smart city,” explains Lian Jye Su, Principal Analyst at ABI Research.

Nonetheless, public trust and regulations related to adopting AI in public cameras is a big challenge facing their implementation. The public and human right advocates around the world are wary of misuse and have been pushing back against the adoption of facial recognition technologies. The use of facial recognition is even banned by city councils in the United States.

As one of the key markets for DL-based machine vision technology, China has been under heavy scrutiny over its nationwide rollout of facial recognition technology to maintain national security and public order, particularly in ethnic minority territories, according to prnewswire.co.uk.

Artificial Intelligence: What Effect Does It Have on Us?