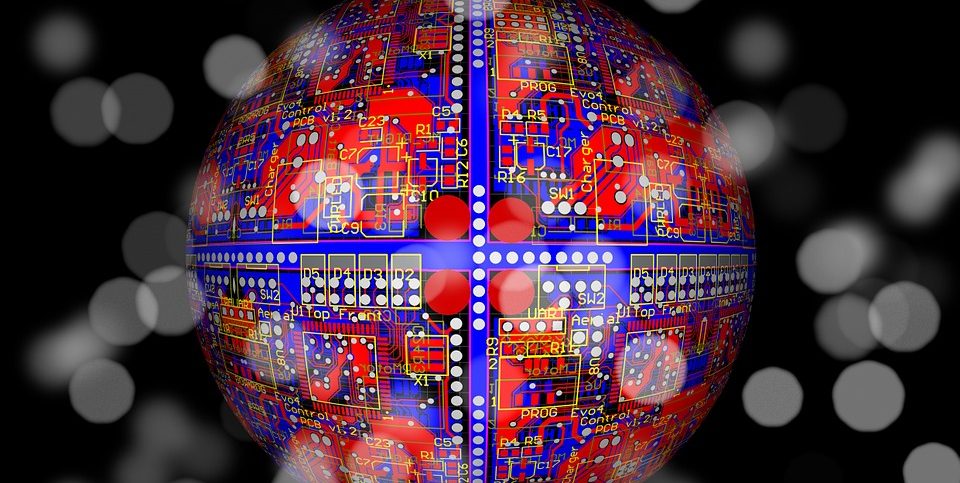 The U.S. military command charged with watching and protecting North American airspace is now using artificial intelligence to detect the threats that previously slipped its notice.

The platform aggregates data from multiple systems, data that would in the past have been left on the cutting room floor and not analyzed or assessed in a timely manner. Using  machine learning, the Pathfinder helps analyze that data from multiple military, commercial and governmental systems.

Previously that data stayed in separate systems, preventing NORAD from seeing the whole picture and allowing potential threats to slip through unnoticed.

Pathfinder takes the data from each of those systems and fuses it into a common operating picture, as reported by c4isrnet.com.