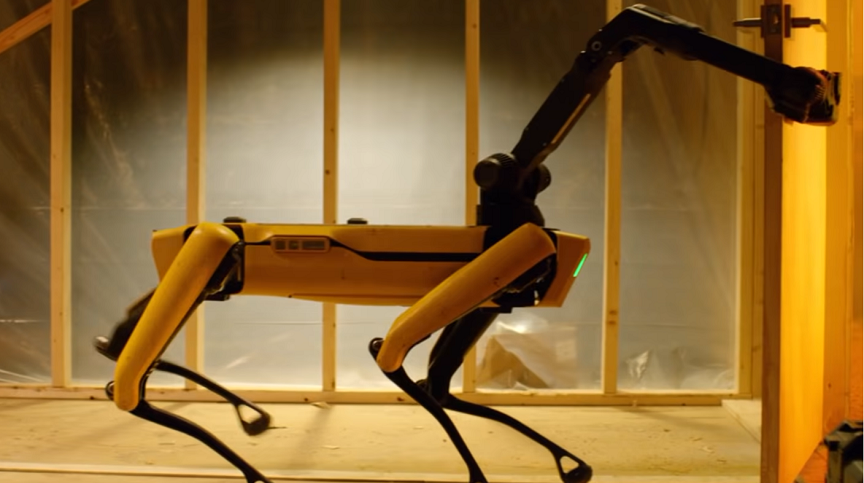 Sometime this year, Spot will be responsible for patrolling Aker BP’s oil and gas production vessel in the Norwegian Sea. The robotic canine will run inspections, search for hydrocarbon leaks, and will construct reports based on the data it manages to collect.

Aker BP plans to utilize Spot in order to make their offshore operations safer. Furthermore, the company is highly invested in digitizing their industry and they believe that the robotic canine will help them meet their goal.

“These things never get tired, they have a larger ability to adapt and to gather data,” said Aker BP’s senior vice president for operations, Kjetel Digre. The company’s CEO, Johnny Hersvik, has added that the company is pretty likely to operate more robots similar to Spot in the future.

Popularmechanics.com reports that Boston Dynamics has been making the robotic dog available for commercial lease since September 2019. During that time a Massachusetts police department has also hired Spot to work alongside its bomb squad.

Boston Dynamics has promoted Spot for use in several different applications, including construction, public safety, inspections, and even entertainment. Considering the robot’s capability to gather data, go up and downstairs, open and close doors, and much more, it is only likely we will see more robotic canines such as Spot in everyday work environments.

Robot Teaches Itself How to Walk