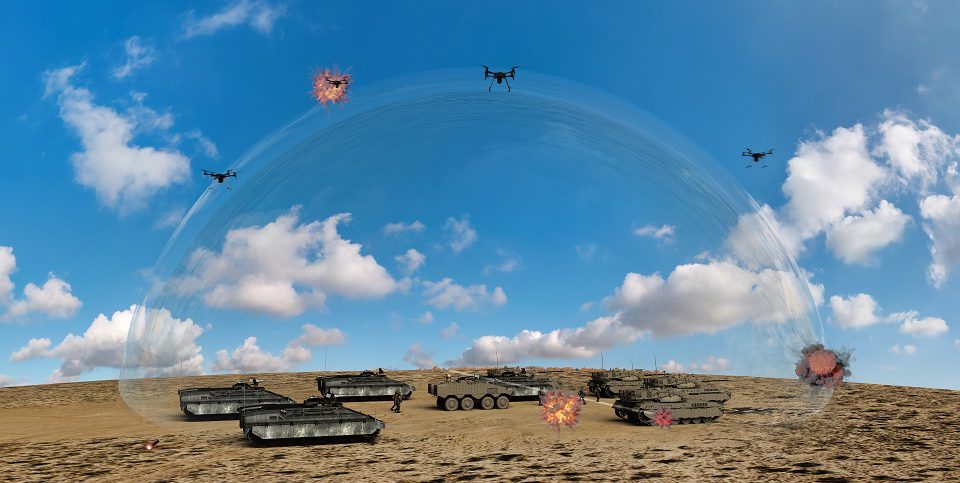 Israel Ministry of Defense has recently announced a technological “breakthrough” in its development of laser technology to intercept aerial threats.

The ground-breaking development promises to strengthen Israel’s lower-tier missile defense and provides another opportunity for U.S.-Israel research and development cooperation. A solid-state laser source is capable of producing a coherent beam, based on several smaller laser modules, strong enough to intercept lower-tier rockets and missiles.

Defensenews.com published an evaluation of the technology by three experts: Jacob Nagel – a former head of Israel’s National Security Council and national security adviser to the Israeli prime minister; Bradley Bowman – a senior director for the Center on Military and Political Power at FDD; and Maj. Liane Zivitski – a visiting military analyst at FDD.

In their opinion, the timeline of establishing a demonstrator already this year may prove challenging. While the development represents a significant R&D milestone, it is important to understand the technology’s promise — as well as its limitations.

This laser technology, for example, will not provide interception at the speed of light. The amount of time required would depend on variables such as distance, beam power, atmospheric conditions, the nature of the target and the laser’s exact spot on the target.

Due to challenges related to cost, weight and maneuverability, the most effective and cost-efficient short-term employment of this new technology will likely be in conjunction with Iron Dome batteries.

If successfully fielded, this technology would increase both the capability and capacity of the Iron Dome system

They note that the U.S. Department of Defense has also made progress in laser weapon technology.

The Israeli pairing of this laser capability with Iron Dome may be relevant to the U.S. Army, which has acquired two batteries of the missile defense system.

The next step in laser technology is increasing the output of lasers to defeat higher-end threats found in the Russian, Chinese and Iranian military arsenals. If past is prologue, this will take more time.

The development and production of the optics, mechanics and laser source for a single beam are admittedly expensive. The cost of a single laser shot, however, is negligible.

Consequently, once fielded, this capability could help address the cost disparity.