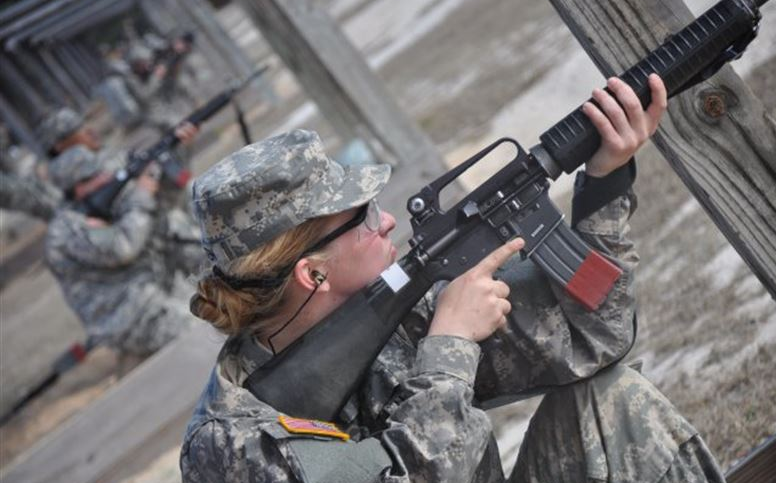 Soldier power experts from the United States Army are planning on conducting safety tests on newer versions of the Conformal Wearable Battery (CWB). Improved versions of the CSB are designed to significantly increase the time in between recharges.

The CWB are flexible battery panels that fit behind the soldier’s vest. Currently, CWBs provide about 150 watt hours of power, however with the development of future soldier technology, such as the Integrated Visual Augmentation System (IVAS), soldiers will be needing much more power from their batteries.

Army officials have mentioned that the service is at work developing stronger batteries, with the product manager for Ground Soldier Systems mentioning that the service can reach 240 watt hours with the improved batteries. However, it’s not enough just developing the battery, the Army also has to prove that the battery is safe for use, considering that many lithium batteries have a tendency to be volatile if not handled with care and catch fire.

The Army will likely have to change the physical features of the battery in order to keep it safe. It is likely the newer batteries will be slightly thicker and therefore less flexible than older CWBs. Although the Army aims to keep the battery’s weight at its current 2.6 pounds, according to Military.com.

Yet the biggest safety concern with the larger CWBs is how they react when shot. The Army doesn’t want their soldier’s batteries catching fire if a bullet were to hit the the battery. To test this, the Army has made planes to shoot the prototype CWBs this month in order to analyze and test how stable they are.

The low safety CWBs are almost definitely going to catch on fire, however this is intended so that researchers can obtain data on the other prototypes. The data will then be used to help make informed decisions regarding the batteries.

These versions of CWBs are intended to be used with the high tech IVAS system, which will grant soldiers with a heads-up display, making it possible for them to view maps, as well as their weapon sight reticle. The Army hopes IVAS will be operational by 2021.

Farewell to the Sand Table?

U.S. to Test Missile After Withdrawal From Nuclear Forces Treaty