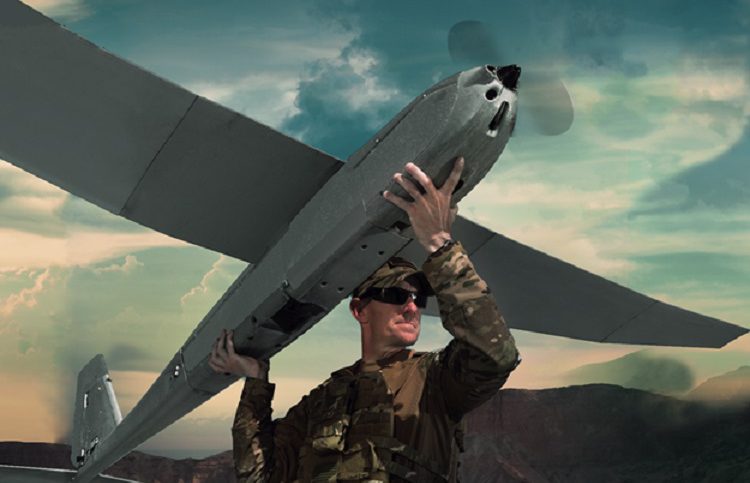 Puma LE builds on the combat-proven Puma AE legacy with new capabilities, increased range, and expanded payload capacity. With the integrated Mantis i45 gimbaled EO/IR sensor and NVG-visible laser illuminator, Puma LE provides the warfighter with superior imagery for intelligence, surveillance, and reconnaissance (ISR) during day, night and low-light operations on land and in maritime environments, according to the company’s announcement.

Delivering Group 2 capabilities in a Group 1 footprint, the aircraft weighs only 22.5 pounds (10.4 kilograms), and is launchable by hand or bungee, making Puma LE easy to deploy and recover.

On-board batteries provide 5.5 hours of flight endurance, doubling the time on station of Puma 3 AE, with an operational range of 60 kilometers when used with the company’s Long-Range Tracking Antenna (LRTA).

Puma LE is purpose-built for multi-mission operations, its ruggedized secondary payload bay enables the integration of third-party payloads with a dedicated power supply providing 18-24 volts at up to 5 amps, and an Ethernet connection port for payload communications. This capability provides the flexibility for operators to incorporate specialized payloads such as electronic warfare, RF emitter geolocation, laser designation, communications relay and others.

Puma LE can be operated manually or autonomously with the company’s common GCS. It utilizes plug and play, interoperable line-replaceable unit (LRU) components that can be shared with other Puma AE aircraft. This native compatibility reduces training and logistical impact for operators.

Multiple Puma LE system options provide the flexibility for customers to choose the right configuration based on mission requirements.