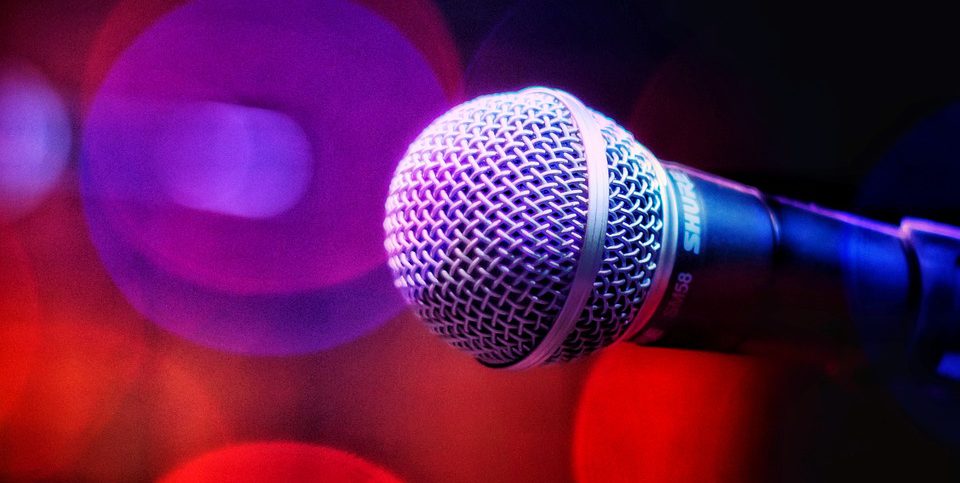 Much like the fingerprint database, a new biometric database will be used to match against potential suspects’ voice recordings from crime scenes. Britain’s National Crime Agency NCA is working to build a database of voice recordings that can be pieced together to create a unique voice “fingerprint”.

Recordings captured at crime scenes or during undercover surveillance will be compared with samples kept on file.

According to Britain’s Mail on Sunday paper, law enforcement officers could even use data taken from smart home speakers like Amazon’s Alexa and Google Assistant to see if the voice recordings match against any criminal suspects. This was denied by an NCA spokesperson.

There’s no doubt the system will prove to be controversial – even more, perhaps, than the current facial recognition technology that’s been tried in the UK. The UK’s use of mass surveillance system has already been challenged by human rights groups.

The process of collecting data for voice analytics has already begun. The report details how a senior NCA officer told the Biometrics and Forensics Ethics Group – a think-tank advisory group that advises the Home Office – that the new voice fingerprint scheme had “significant potential for improving public safety and security”. The NCA is looking at how to make the new controversial scheme “legally compliant and publicly acceptable”, according to reclaimthenet.org.

The first indication about the new scheme was found through a job advert for the NCA, saying: “Voice Analytics (VA) system will allow the creation of a library of voiceprints,” “The base technology is engrained in day-to-day life (Alexa, Siri, etc.) of the public.”

An NCA spokesman said that the project “remains at a very early stage”, adding: “All development work is also being managed in conjunction with appropriate regulatory bodies and law enforcement partners to consider what oversight of voice analytics would be required to ensure any work would be ethical, legally compliant and publicly acceptable.

“A recent job advert… which was posted by an external recruitment agency, was incorrect to suggest the role included work on home devices,” the spokesperson said.