The bottom line of today’s AUS&R Conference was, undoubtedly: The future is already here and it is autonomous. The intriguing conference, exhibition, and live demonstrations attracted all the members of the unmanned vehicles and robotics ecosystem. 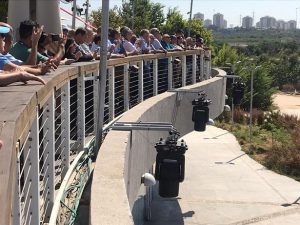 A wide variety of unmanned systems are available for the military, security forces, and the commercial market for each and every mission and need. The most advanced commercial technologies are welcomed by the defense organizations and adapted according to their specific needs. Artificial intelligence and learning systems are at the forefront of any autonomous technology. 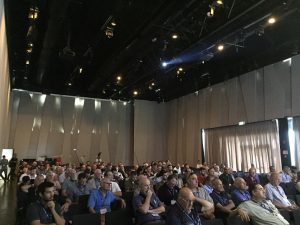 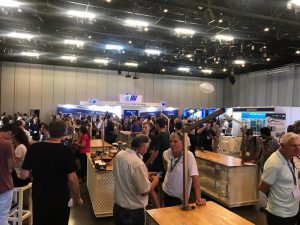 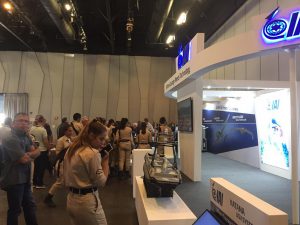 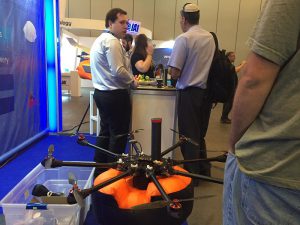 The conference Chairman and Narrator Col. (res.) Arik David, iHLS described at his opening remarks the importance of these technologies for security and the abundant market opportunities. 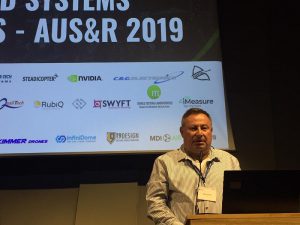 One of the highlights of the day was the live demonstrations of various robotic systems, narrated by iHLS Accelerator Program Director, Tal Catran. 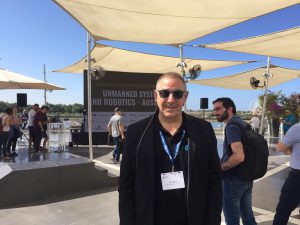 The diversified experience of the IDF in unmanned systems, autonomy and robotics was presented by the Newly Appointed Head of Ground Forces Technological Division, Col. Tal Aharon. 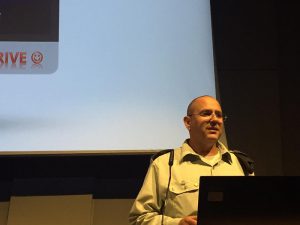 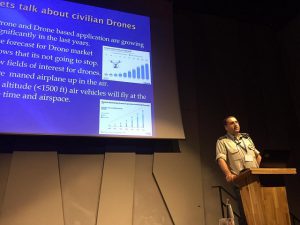 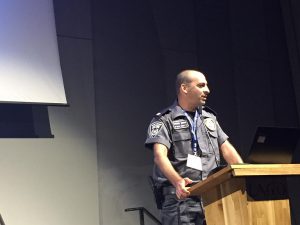 Superintendent Shimon Mentel, Head of UAV FIeld Aerial Array at the Israel Police, spoke about the development of Israel Police UAV array and the various use cases.

Guy Zach, Head of Flight Operations – RPAS Military Aircraft Group, IAI, portrayed the various types of unmanned systems in the modern airspace. He said one-third of the flight hours performed by the IAF during 2017 was executed by UAVs. 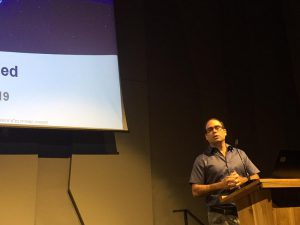 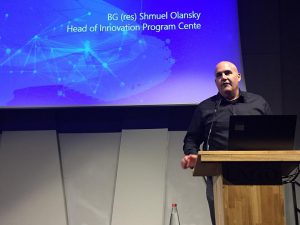 The ground arena of future armored vehicles was presented by Brig. Gen. (res.) Shmulik Ulanski, Head of the Innovation Program Center, Rafael. He portrayed the capabilities of the advanced AFV which offers high situational awareness. 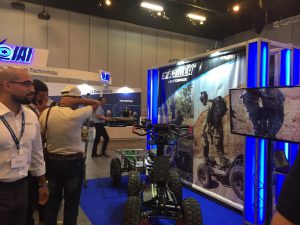 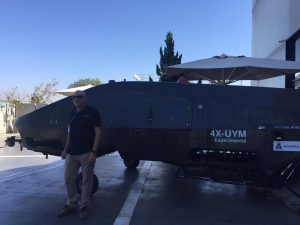 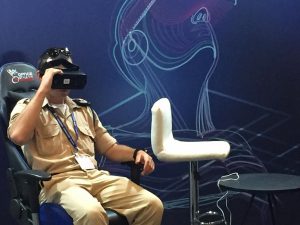 The entrepreneur and academic expert Prof. Gabby Sarusi, Deputy for Research, School of Electrical and Computers Engineering, Electro-optics and Photonics Engineering Dept, Ben-Gurion University of the Negev, elaborated on the considerations regarding sensors for autonomous vehicles and unmanned platforms. 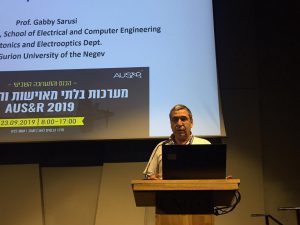 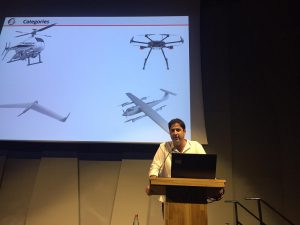 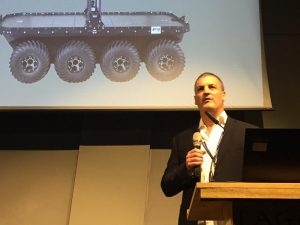 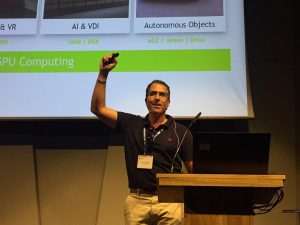 Autonomous and operated robotic mobility vehicles were at the center of the presentation by Sharon De-Beer, owner and CEO, Gahat Systems. 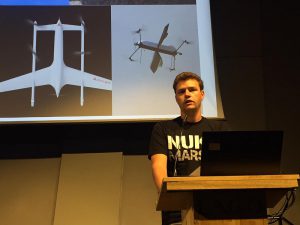 Long-range VTOL systems were at the center of the presentation by David Vorsin, Founder, CEO and Lead Designer, MDI-Air. 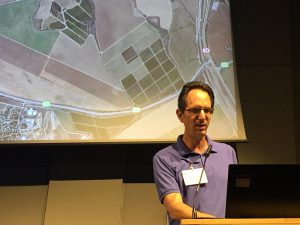 The audience also learned about the unique project of Alon Alsheich, CEO, Airqules, who came from Nir-Am near Gaza to present a civilian, grassroots solution to the incendiary balloons terror challenge.

Undoubtedly, the event supplied a complete and detailed reflection of Israeli and global innovation at the unmanned systems field. 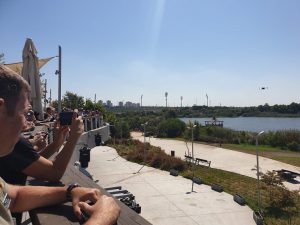 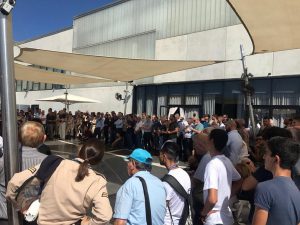 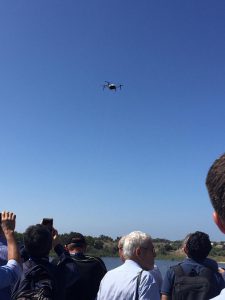