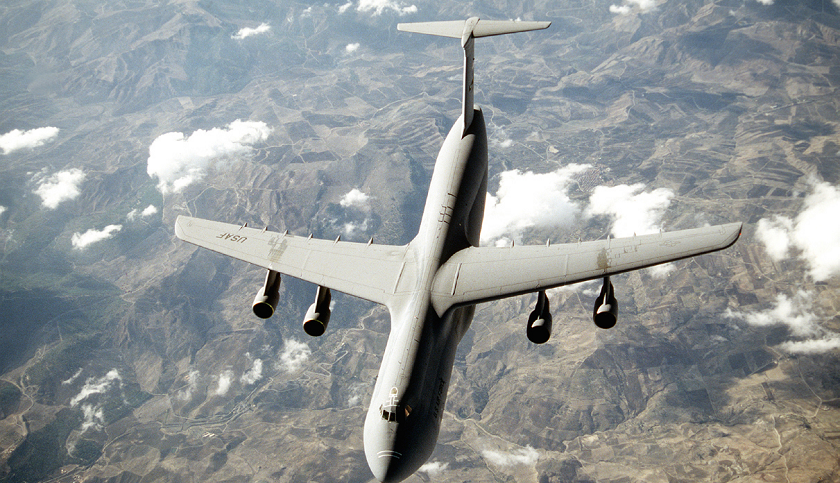 3D printing technology is developing and pushing technologies in aviation to newer heights. It is only a matter of time until major aircraft components can be printed out to provide civilians and the military alike with cheaper, stronger, and more efficient aircraft.

The United States Air Force has recently approved its first 3D printed aircraft piece – a 3D printed toilet seat cover. As arbitrary as it sounds, the toilet seat printed is just the first step in cutting manufacturing costs and times for the Air Force and the Military as a whole.

It’s more than just time and money. Some of the older aircraft the United States military operates are decades old, with some of the manufacturing companies now nonexistent. Ordering factory-made aircraft pieces from a factory that doesn’t exist is very difficult. That’s why 3D printed aircraft pieces can help grant aircraft a longer life.

Popularmechanics.com mentions that the Air Force’s 60th Maintenance Squadron is the first unit to be certified to print “nonstructural parts”. The unit has been approved to print parts whose failures cannot put the aircraft or its crew at risk.

The squadron has been equipped with a Stratasys F900 industrial 3D printer. The printer is capable of printing plastic parts up to 36 X 24 X 36 inches. The printer prints material that is more durable than ordinary plastic, so it is likely that one day we’ll see stronger more critical aircraft parts printed out in 3D.