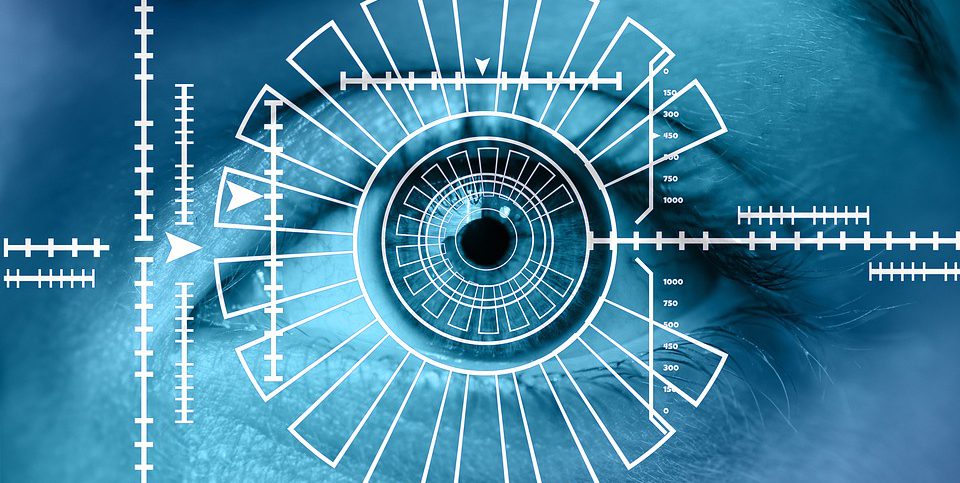 The use of facial recognition technologies has become a widespread phenomenon all over the world. Google, Apple, Facebook, Amazon, and Microsoft have developed their own facial recognition systems. Facebook’s DeepFace can determine whether two photographs of a face are of the same person with an accuracy rate of more than 97 percent. Google claims it has 100 percent accuracy with its FaceNet technology, a system that is able to link a face to its owner with almost no errors.

The US Department of Homeland Security has stated that it will be using facial recognition technology to identify approximately 97 percent of airport passengers departing the country. The system — which is already being used in 15 U.S. airports — will photograph departing passengers and store images in a database that will then compare and cross-reference their details to passports, immigration forms, and may be even do-not-fly lists, according to inc.com.

Besides airports and governments, big retailers are jumping into the facial recognition game, implementing or trying the technology in stores and businesses.

Ever AI, a San Francisco company, claims their facial recognition technology is even more powerful than Facebook’s or Google’s and offers development tools for companies looking to build this technology into their retail, payment, law enforcement, or building security systems.