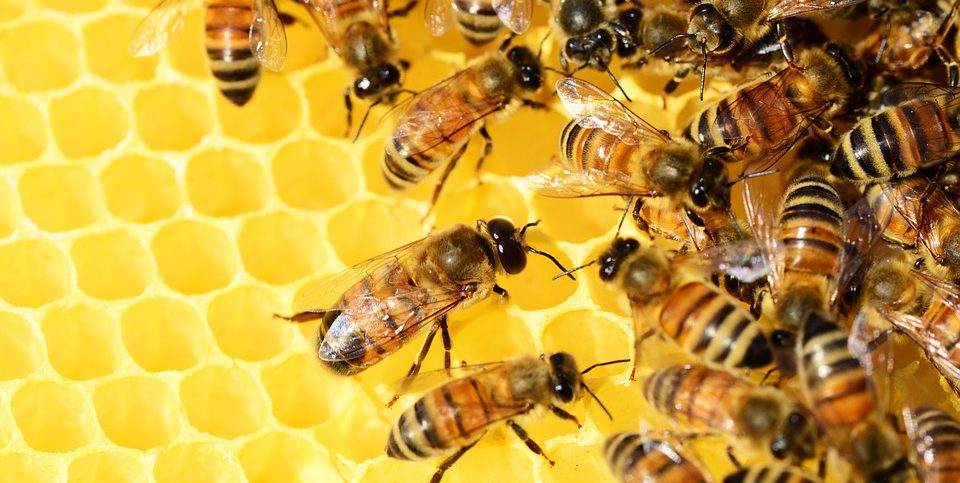 How do you navigate when your GPS system fails? A new, virtual reality system for GPS denied environments mimics nature, and could eventually provide the U.S. Air Force with a new type of navigation system. The University of Alabama in Huntsville (UAH) partnered with Polaris Sensor Technologies to test various screen materials and then design and build an insect experiment scene projection system for the Air Force.

The Air Force is interested in learning how insects use polarization vision, says Dr. Don Gregory, professor of physics. Polarization involves the geometrical orientation of light wave oscillations, a property the insects detect and use somehow to direct themselves.

“Many insects can see and use optical polarization. For example, some insects can see the partial polarization pattern in the sky, which we cannot see without instruments. So think about scenarios in which GPS is not available, such as at the bottom of ‘urban canyons.’ How do you navigate?” asks Dr. Gregory. “Some insects, including bees, ants and locusts, navigate by sensing the celestial polarization pattern, and it would be pretty cool to understand how they do that and exploit the mechanism to deal with GPS-denied situations.”

To figure out how the insects exploit polarization and color vision, Air Force scientists first need an experimental environment that provides realistic visual stimuli for the insects.

“We want the insect to think it’s outside,” Dr. Gregory says.

There are two possible screen types to project experimental images to insects. One uses a reflective screen material that bounces back projected images like a movie screen. The second uses a transmissive screen that displays images projected on it from behind, similar to projection TV screens, according to uah.edu.

The team is developing an IMAX-like screen for insects. The fact that insects can see in a wider spectrum than humans adds to the challenge.

Another challenge is the screen refresh rate, the screen has to flicker faster than the insect can detect it. The development employs the same Digital Micro-mirror Device (DMD) technology used in the latest generation of movie projectors.

Polaris develops polarization-based imaging systems for military and scientific entities. Commercial systems derived from these efforts provide daylight detail in the dark and visibility in low contrast conditions with real-time image processing. Their sensors capture, measure, display, and enhance images which can be colorized to display critical data, according to the company website.